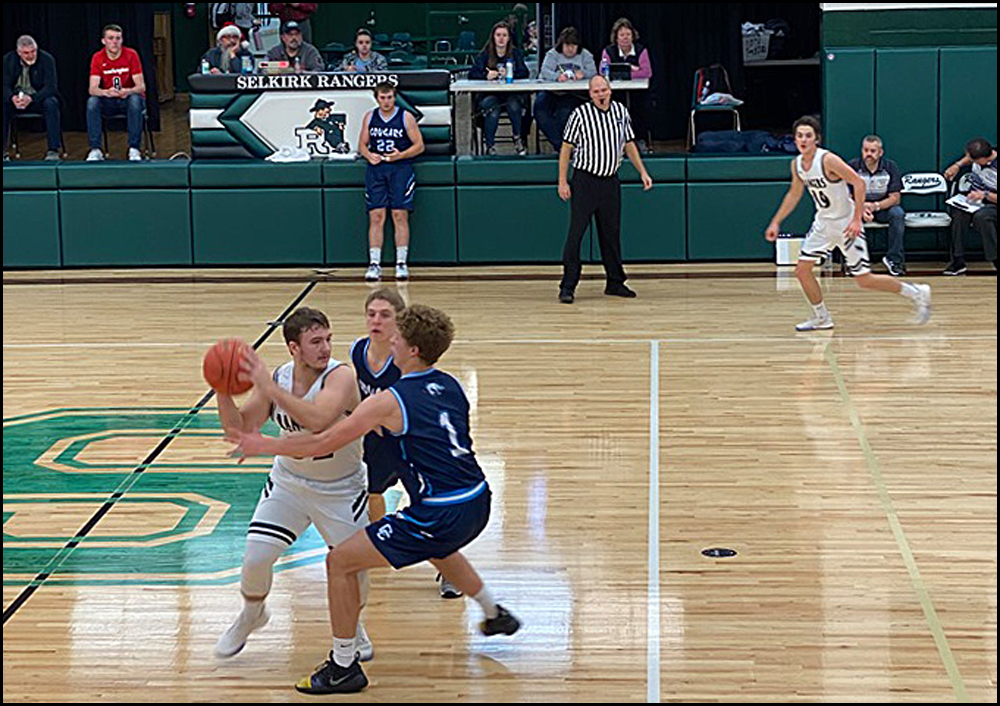 LOCAL WRESTLERS SHINE AT TRI-STATE
For those not totally versed in what the Tri-State Wrestling Tournament is, it is basically the biggest wrestling tournament in the Pacific Northwest. The best wrestlers from Montana, Idaho and Washington compete at North Idaho College and if you get a medal at this tournament, you’re announcing to the state that you’re going to do pretty darn well come Mat Classic time. Two-time state championship wrestler for Chewelah, Kaden Krouse, took fourth in the 182-pound bracket, while Springdale’s Nicholas Schurger took seventh in the 285-pound bracket. 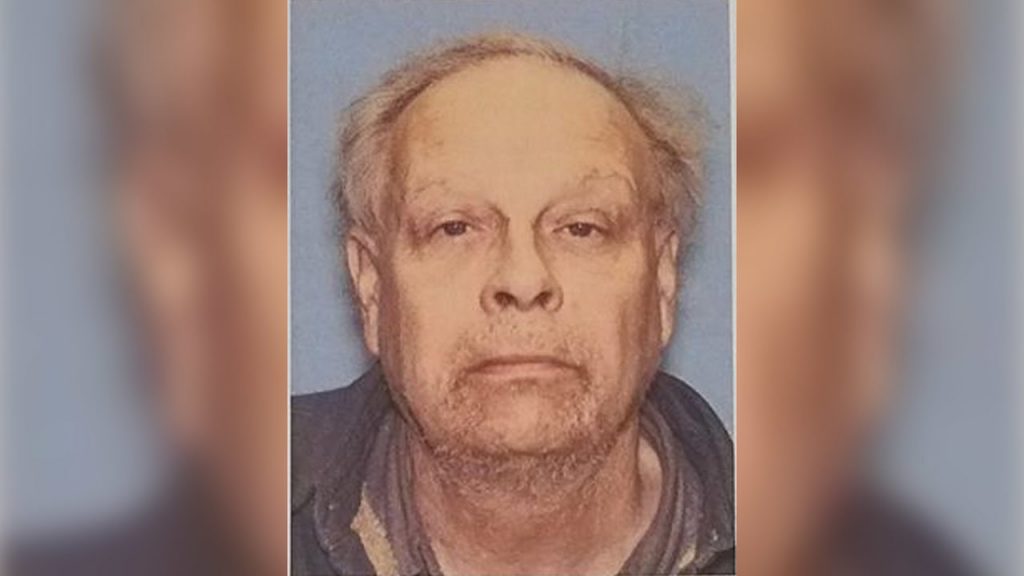 FERRY COUNTY SHERIFF’S OFFICE LOOKING FOR MISSING ADULT
Ferry County Sheriff’s Office needs help finding a missing adult, last seen on December 13. They are looking for 70-year-old Renata Desiree Judd, identified as five-feet six-inches tall with blue eyes and grey hair, and 190 pounds. Her alias name in the report is also listed as Robert ‘Bob’ Judd. According to the Sheriff’s Office, she was last seen at her home in Inchelium by a friend. Click here for the full story. Click here for the full story.

AREA NEWS
GONZAGA MEN’S BASKETBALL RANKED NO. 1 IN NATION
Gonzaga is the new No. 1 team in the latest AP Top 25 college basketball rankings, the sixth different team this season to earn the top spot in the poll. The Bulldogs jumped one spot over the last week past Kansas, which dropped from No. 1 to No. 5 after falling on the road to Villanova over the weekend. Gonzaga notched home wins this week over North Carolina and Eastern Washington. Click here for the full story.