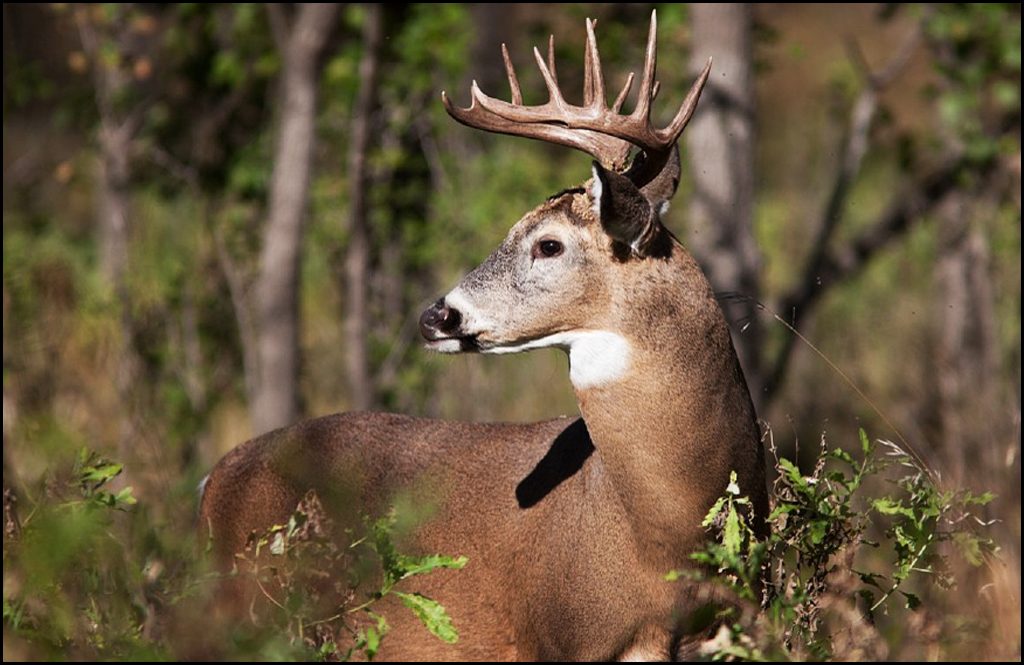 The Washington Department of Fish and Wildlife (WDFW) staff in the Colville office gets a lot of questions from the public. One we’ve heard recently is: how do you survey for deer and what did you find out during your recent surveys?

Instead, WDW biologists drive around in the early evening for two weeks every August and September. Typically, deer are surveyed in pastures where they are easier to see, using binoculars and spotting scopes to classify the deer. “Classifying” means determining whether the deer are bucks, does, or fawns.

During the August surveys, biologists are focused on getting pre-hunting season buck to doe ratios. That ratio is portrayed as the number of bucks per 100 does. This ratio gives a rough idea about the number of bucks that will be available during the hunting season relative to previous years. Staff averages the ratios observed on each survey night, to get a range of what the true ratio is for the deer population. For 2020, this range is 25- 41 bucks per 100 does. This is consistent with what has been observed over the past 10 years.

During the September surveys, the focus is on getting fawn to doe ratios. This ratio gives a rough idea about how many fawns have survived the summer. Fawns are
counted in September because they are easier to see, but some still might be missed due to tall grass and bushes. These counts haven’t been done yet this year so no
results are available, but the Department hasn’t seen a change in this ratio for over 10 years and doesn’t expect to see anything different this year.