WDFW Question of the Week: Do we have white nose syndrome for bats in Washington? 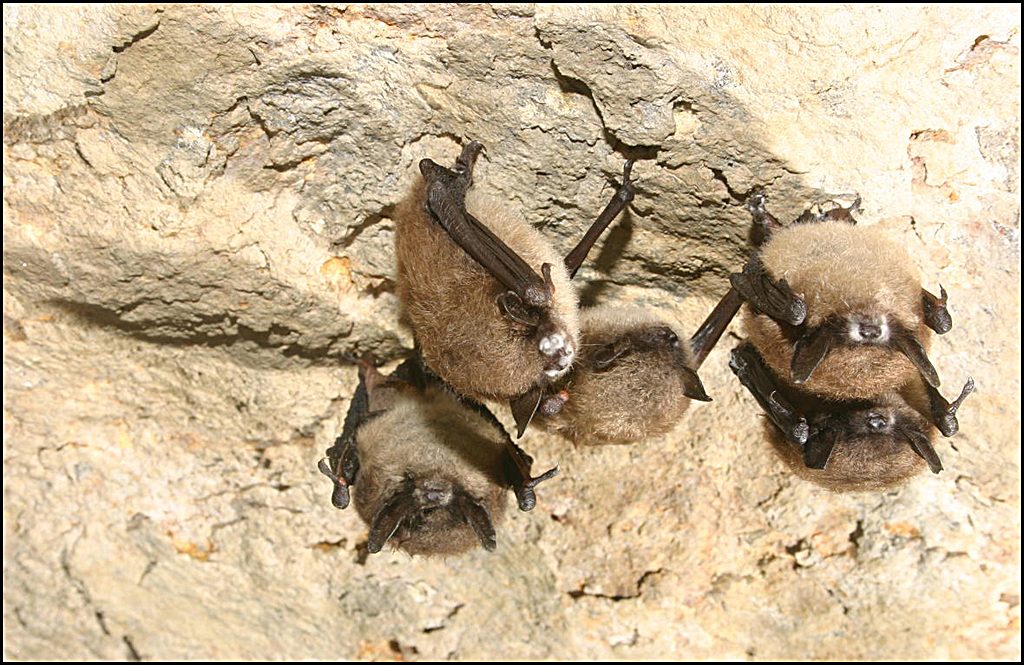 The Washington Department of Fish and Wildlife (WDFW) office in Colville gets a lot of questions from the public, and one we’ve heard lately is: bats are facing a disease that could seriously hurt their numbers. Do we have that disease in Washington?

Bats are very beneficial to humans and we want to protect them. By eating mosquitoes and other bugs, they provide an estimated benefit of $4 billion annually to the
agricultural industry by protecting crops from insects. In 2006, white nose syndrome was identified in the eastern United States. It causes fungus to grow on the nose, wings, and ears of bats during winter hibernation. This wakes them up and causes them to use fat reserves, leading to starvation and death.

The disease can also cause wing damage, inability to regulate body temperature, breathing disruptions, and dehydration.

The first case of white-nose syndrome in the western U.S. was confirmed near North Bend in western Washington in 2016. Its presence has since been confirmed in Pierce
and Kittitas counties and the fungus that causes it has also been found in Lewis County.

So far, no cases of the syndrome have been confirmed east of Kittitas County. It is unclear how this disease will impact bats in Washington over time. Annual population surveys in eastern Washington have shown little change in numbers of bats over the past few years.

You can help monitor the spread of white nose syndrome by reporting sick or dead bats.

To do so, go to wdfw.wa.gov and type “bats” into the search bar. There is also information on that site about how to encourage bats to roost on your property and what
to do if one gets into your house.