WDFW offers advice for co-existing with bear populations this fall 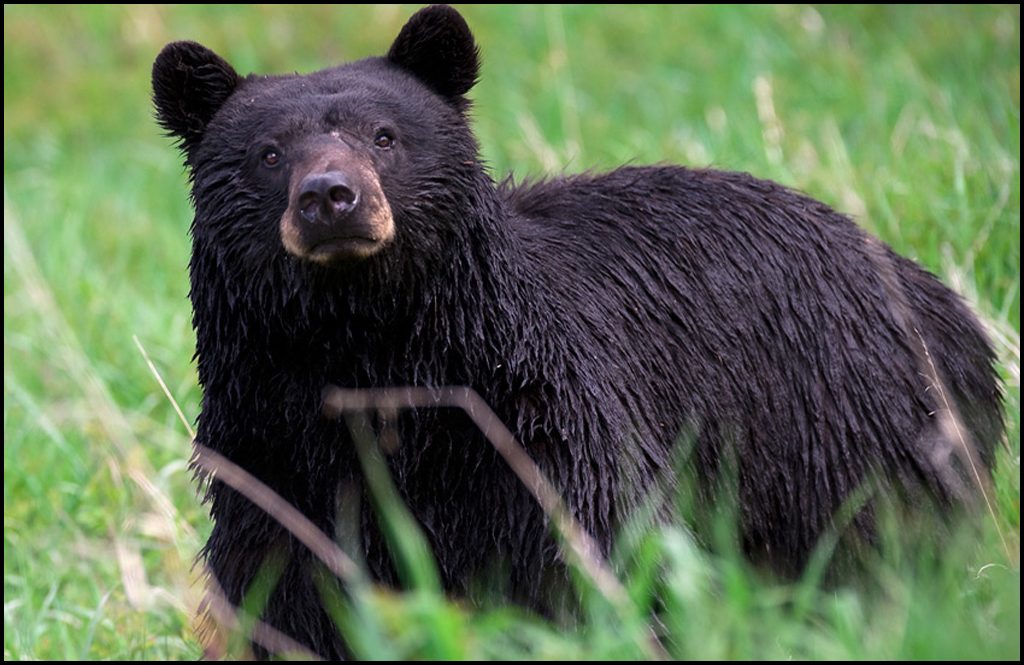 Here is how you can avoid encounters with bears…

It’s that time of year when the bear population begins preparations for the winter’s hibernation, which means they’ll be looking for opportunities to gorge on high calorie foods in the fall to build up their fat reserves.

That means they’ll be looking for any and all means of accomplishing their goal, and that could put the population at risk if they’re not careful and know how to play it safe, a memo from the WDFW said.

“Do everything you can to avoid an encounter with any bear, which help to keep them, and you, out of harm’s way,” Rich Beausoleil, WDFW statewide bear and cougar specialist, is quoted as saying in the memo.

There are anywhere from 750,000 to 900,000 black bears across North America, and serve as the predominant bear population in Washington State.

Brown, or grizzly, bears number just about 70-80 in the Selkirk ecosystem defined by northeast Washington, northwest Idaho, and southeastern British Columbia, according to data from the IGBC.

While fatal attacks from black bears are very rare, roughly about one per year on average, they can still pose a danger, especially when hungry.

There are a number of ways suggested by the WDFW in order to avoid dangerous interactions with bears leading up to hibernation season.

“Following these simple steps can prevent virtually all black bear and other wildlife issues,” Beausoleil notes in the WDFW memo.

-Store your garbage in a secure area and bring it out only in the morning on collection day. Bears are opportunistic and will find the garbage if it is left out overnight.
-Take down your bird feeders, both food and liquid, from accesible areas such as porches and trees as they pose easily accessed, high-calorie attractions for bears and could lead to them returning multiple times. Also be sure to feed your pets indoors and avoid leaving the food outside.
-Remove fruit from trees and the surrounding area if it has fallen on the ground. Bears will be tempted to climb the trees to get the food and could also damage branches.
-Do not intentionally feed bears or other wildlife that may feed on the same types of food. Bears have a great memory and will begin associating the food with people leading them to return to the same place, including spots near homes that could put the bears and public at risk.
-Don’t wait until you have a bear problem. Waiting to take steps until a bear is seen may be too late to prevent a negative outcome.

The WDFW also noted a bear’s natural diet of berries has a much lower calorie count than the type of food they could get through garbage or bird feeders, ultimately having a potential to throw their natural hibernation pattern off. This is considered another reason why it’s important not to attract bears with food not natural to their diets.

However, despite a low number of fatalities, bear attacks can still be a concern. In June of this year, a man shot and killed a bear in Pend Oreille County after it followed him up a tree.