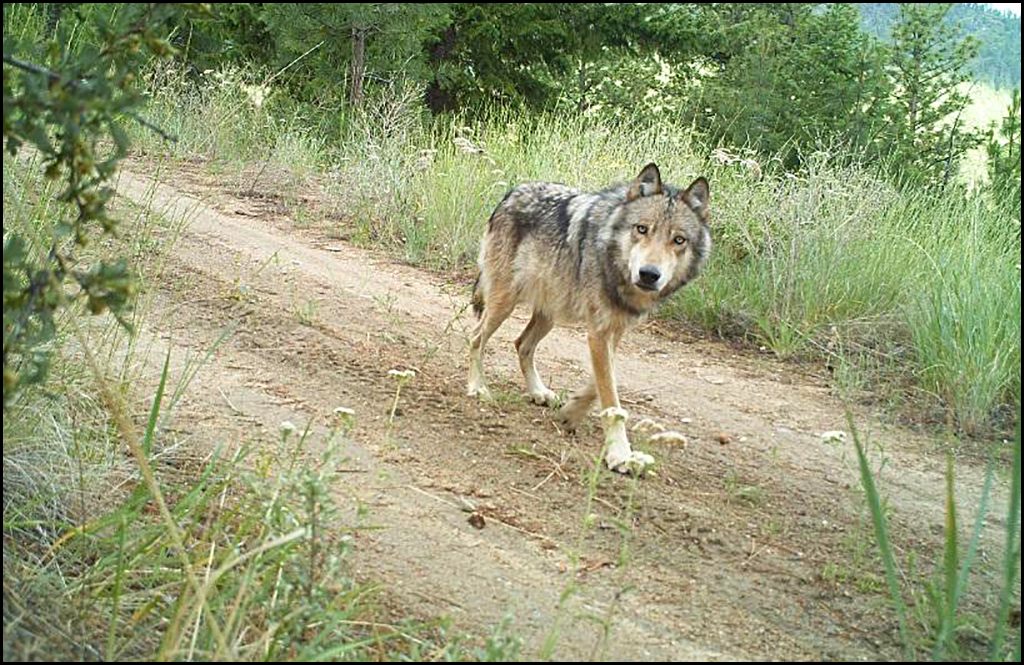 WDFW Director Kelly Susewind today (June 19, 2020) reauthorized Washington Department of Fish and Wildlife (WDFW) staff to lethally remove wolves from the Togo pack territory in response to repeated depredations of cattle on grazing lands in the Kettle River range of Ferry County. The removal reauthorization allows for no more than two wolves to be removed through the issuance of lethal removal permits and WDFW removal efforts.

Director Susewind also previously authorized lethal removal in the Togo pack in Fall 2018. Department staff removed one wolf on September 2, 2018 after the Director’s August 20, 2018 authorization to use incremental lethal control in the Togo pack in response to repeated wolf depredations.  After subsequent livestock depredations by the pack, the Director authorized the lethal removal of the remaining three wolves in the Togo pack on November 7, 2018, and issued a permit to one livestock owner; no wolves were removed during that effort.

The proactive and responsive non-lethal deterrents used by the affected livestock producer (described below) in the area this grazing season have not curtailed further depredations. Director Susewind’s decision is consistent with the guidance of the state’s Wolf Conservation and Management Plan and the lethal removal provisions of the Department’s wolf-livestock interaction protocol.

Consistent with the guidance of the plan and protocol, the rationale for reauthorizing lethal removal of Togo wolves is as follows:

WDFW will keep the public informed about this activity through weekly updates. The next update will be provided on June 26.