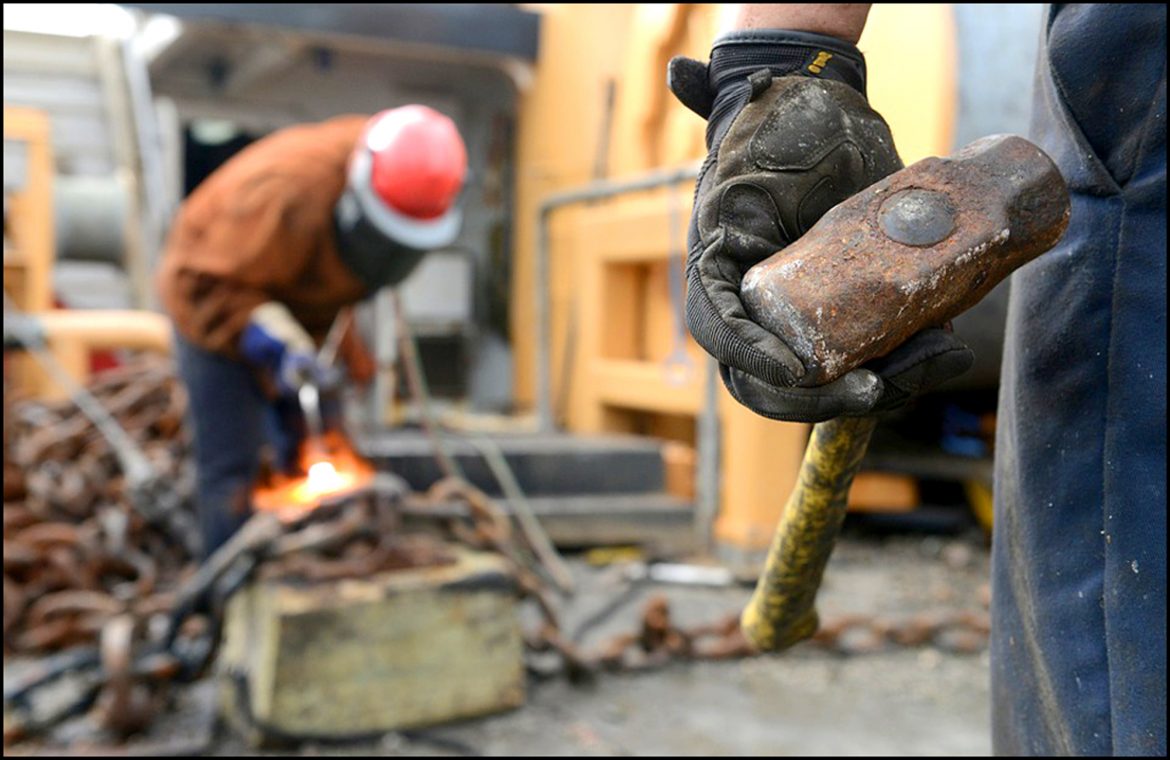 Washington’s unemployment rate rose like a hot air balloon in December, soaring to 7.1 percent from November’s rate of 5.7 percent and October’s 6.0 percent.

According to the state Employment Security Department, Washington’s economy lost 9,900 jobs in December after gaining 23,200 the month prior. ESD paid unemployment benefits to 434,740 people in December, an increase of 31,449 more than in November.

“The renewed efforts taken to contain the spread of COVID deeply impacted industries that provide high-contact services,” said ESD Economist Paul Turek. “Nowhere is that more apparent than in leisure and hospitality. Beyond that, employment in other industries is mostly holding up better.”

The leisure and hospitality industry suffered by far the greatest losses in December: 20,600 jobs; professional and business services gained the most: 8,900.

The national unemployment rate, meanwhile, remained constant at 6.7 percent over the past two months, though still much higher than it was in December 2019 when the rate was 3.6 percent.