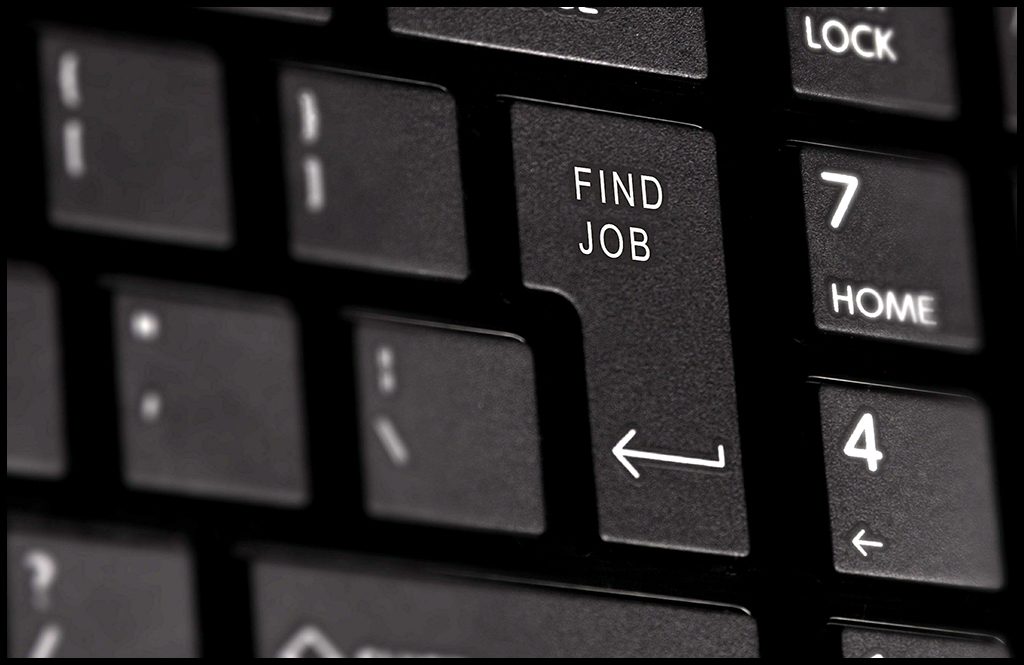 Jobless claims continue to rise in the state of Washington as the true scope of the economic effect from the COVID-19 pandemic begins to take hold. According to the state’s latest Employment Security Department report for the week of May 10-16, there were 138,733 new jobless claims made, an increase of 29,308 from the previous week.

That is a 26.8 percent increase from the previous week and some have been fraudulent claims, said Suzi Levine, Employment Security Department Commissioner, told the Spokesman-Review on Thursday. The fraudulent claims – stemming from a ring of scammers in Nigeria – have cost the state hundreds of millions of dollars. The state is attempting to recover the stolen funds.

In all there are 1,670,580 current jobless claims for unemployment.

In the two months that the COVID-19 pandemic took hold in the United States, the ranks of the unemployed have swelled to 39 million, which would account for 23.7 percent of March’s working jobforce before the pandemic hit.

Last week more than 2.4 million people filed for unemployment, but first-time unemployment claims have declined for seven straight weeks after they peaked at 6.9 million in the final week of March.

Economists expect say that many jobs will return as the economy reopens but some jobs were permanently eliminated by the crisis. Some economists point to the continued job losses suggest that people are losing their jobs not because of just the government-ordered shutdown, but also because of permanent re-allocation of jobs away from face-to-face interaction.