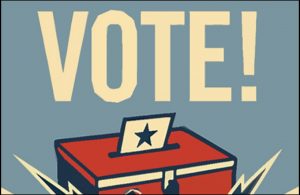 The state of Washington saw its highest primary turnout in more than 50 years with 55 percent of the state’s 4.6 million voters casting ballots in the election. This historic number is expected to rise more as more ballots coming in the mail are reviewed. There is an estimated 40,000 ballots left to count in the state.

This primary saw Stevens County have a voter turnout of 54 percent with a 1,000 ballots left to county.

Republican Secretary of State Kim Wyman is advising counties to plan for turnout higher than 60 percent for the general, noting in this election so many people are home during COVID. The presidential primary was 50 percent in March and Wyman said counties could see turnout as high as 90 percent.

The last time the voting turnout was this high was in 1964.