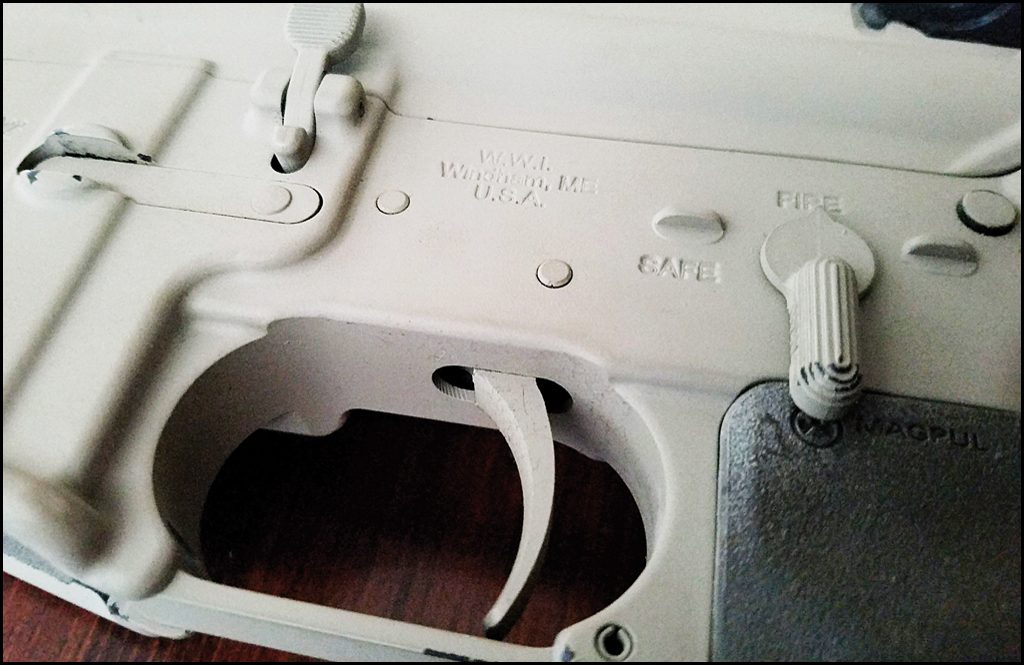 ON THE HEELS OF I-1639: AG Bob Ferguson announces more legislation proposals to “combat mass shootings”…

Ferguson announced bill proposals that would limit gun magazines to ten rounds, a ban on assault weapons and a third bill which would ban the sale of ammunition to people who cannot own firearms.

This comes on the heels of the highly controversial I-1639 initiative which rose the age of people who could purchase semi-auto rifles to the age of 21, expand background checks and requirements for gun purchases along with safe storage requirements for gun owners. It has been largely unpopular on the east side of Washington. There is now an effort to repeal gun control initiative I-1639 underway, as a new measure called Initiative 1094 has its backers looking for signatures to make the 2020 ballot.

For the first bill limiting gun magazines, Ferguson mentioned a mass shooting in Dayton, Ohio during the summer.

“It took just 32 seconds for an individual armed with a 100-round double-drum magazine and an AR-15-style weapon to shoot 36 people before he was killed by law enforcement,” Ferguson said. “That same rifle and magazine are perfectly legal to purchase in Washington State. That makes no sense.”

Gun rights advocates said that this is another attempt to impose additional gun restrictions and another attack on people’s second amendment rights.

The second bill the AG proposed would ban the sale of “assault weapons” which has been a particular point of contention for gun rights activists as assault weapons is a term with loose definitions. The issue, groups have said, is the assault weapon designation applies to every self-loading rifle manufactured, including .22 caliber rimfire hunting rifles.

Of the 38,658 gun deaths in 2016, 22,938 were from suicides, 14,415 were from homicides and 71 were from mass shootings while 1,305 deaths occurred from accidental deaths or war casualties.
Ferguson also said in his press release that rifles have a higher velocity.

“This is the time to take action on common sense measures that will save lives. We should be making it harder for those who want to inflict mass violence and destruction upon innocent people,” Inslee said. “By limiting magazine capacity and banning assault weapons, we can work toward a day where no one in Washington state loses a friend or family members to senseless gun violence.”