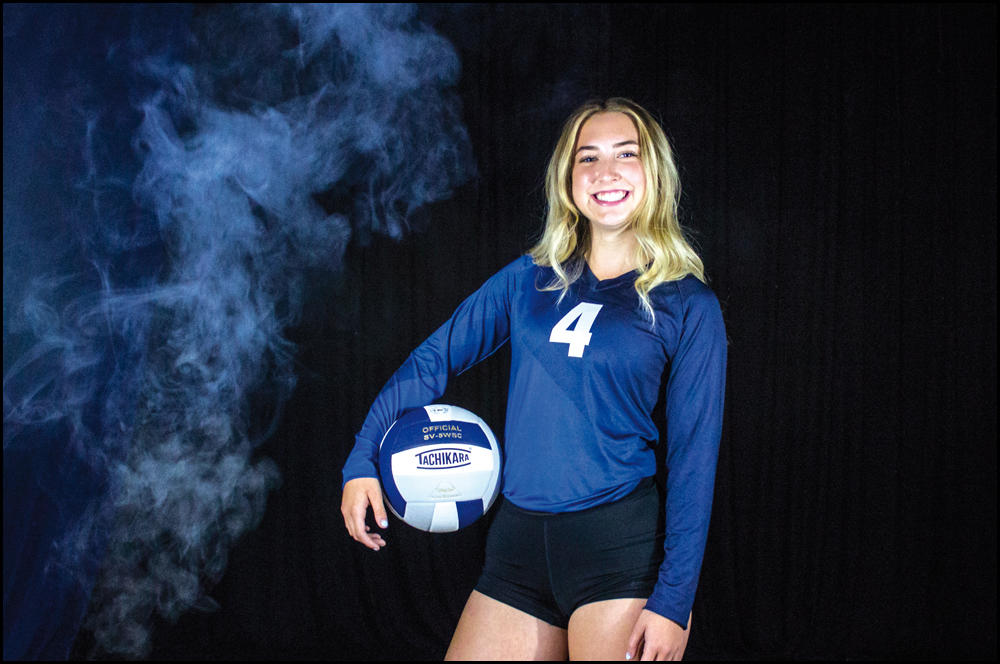 The traveling show known as Chewelah Cougars volleyball took their act to Davenport Thursday night to hold a special court session with the Gorillas.

It proved to be a short session, as the Cougars mounted a strong defense and made short work of their hosts, winning in three sets 25-14, 25-15, 25-6. The defense was lead by 14 digs from senior co-captain Elle Carpenter and a pair of blocks from fellow senior co-captain Lily Kirry. But, it wasn’t just a stifling defense the Cougars (7-2, 5-1) brought along with them on the road trip.

The Cougar hitters were also on point, with Kirry taking the lead and knocking down 12 kills, while Carpenter assisted on 21 points over the course of the night. Jesse Macrae and Maili Masuda had three aces apiece to do their part in the win. Davenport (1-11, 0-4) got a solid performance out of sophomore hitter Kylee Buchanan, who had 14 digs and four kills in the losing effort.

The Cougars will once again take to the road when they look to take down league leaders Northwest Christian when they get back on the court Oct. 15. The match gets going at 6:30 p.m.