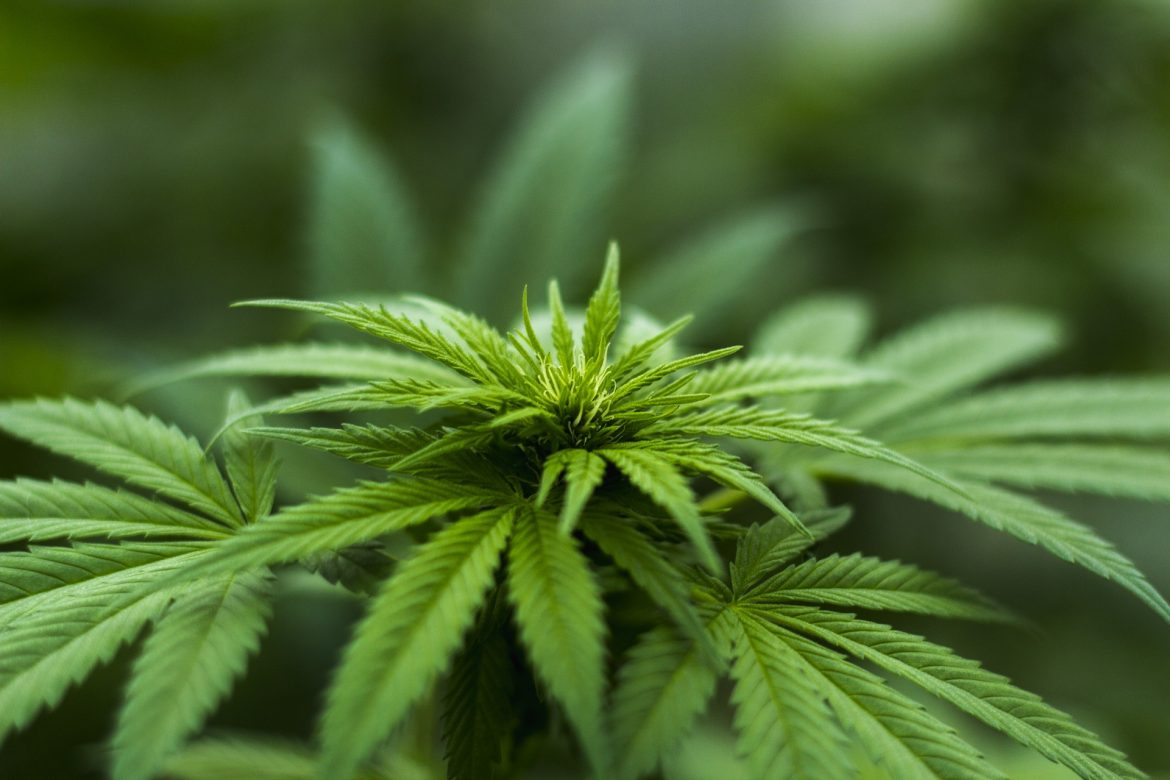 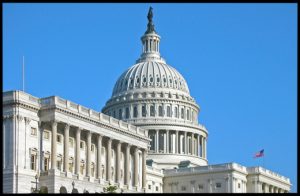 Bill not likely to pass in the U.S. Senate…

If the bill becomes law, it would remove cannabis from the Controlled Substances Act, allowing states to have more authority on regulation. So far a total of 15 U.S. States have made marijuana legal. The bill by the Democrat-controlled U.S. House would also expunge previous marijuana convictions and order re-sentencing for those imprisoned because of pot convictions.

This bill could be largely symbolic as it would have to also go through the U.S. Senate where the assumption is the more conservative chamber of Congress is less inclined to decriminalize marijuana.