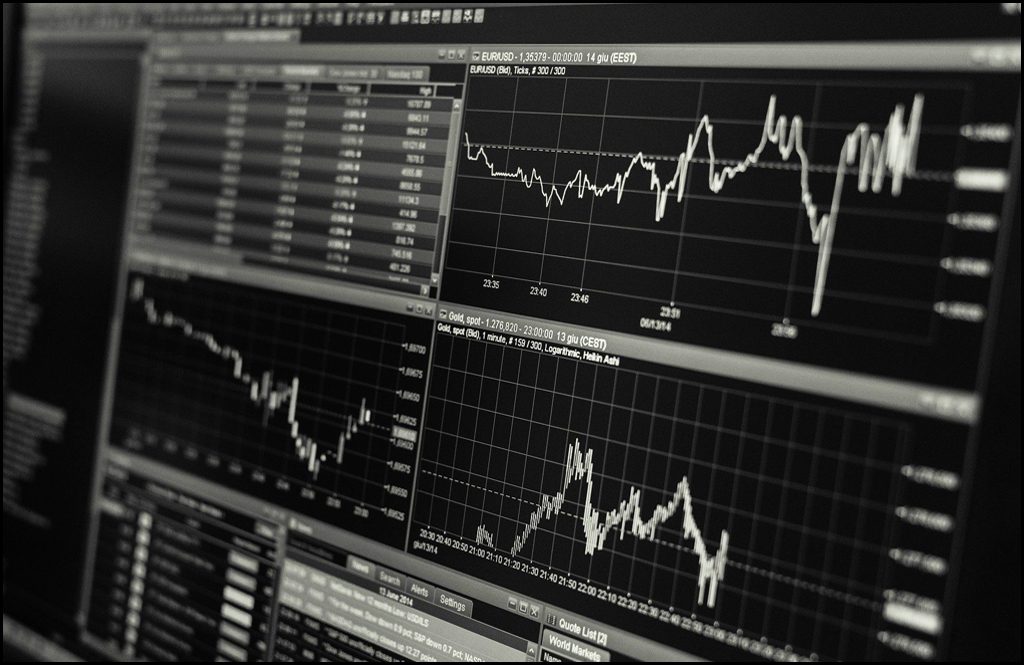 With the ongoing COVID-19 pandemic with over two million confirmed cases and a US Federal Reserve outlook that is less than rosy, the Dow Jones dropped by more than 1,800 points on Thursday. That equals out to a drop of 7 percent of the market’s value. The S&P dropped by 3.9 percent and the Nasdaq dropped three percent, CNN Business reports.

Economists think that market is scared of a second wave of infections as cases begin to rise sharply in some starts after re-opening efforts have begin. Treasury Secretary Steven Mnuchin said that the US economy would not be shut again despite rising coronavirus cases. He also added that more than a trillion dollars would be pumped into the economy next month.

The shutdown that began in march caused the United States’ gross domestic product to plummet an expected 6.5 percent this year before a rebound.

Unemployment has also grown to historic levels. Last week 1.5 million Americans filed for first-time unemployment, the Department of Labor reported. The number of people who have applied for benefits for at least two weeks in a row is above 20 million. The May jobs report showed that 2.5 million jobs were added to the economy but Federal Reserve Chairman Jerome Powell said the future is uncertain and that millions of Americans could never go back to their jobs that existed before the pandemic.

This drop in the stock market comes after three previous days of growth and the Nasdaq climbing above the 10,000-point mark for the first time ever.

U.S crude oil dropped today by nine percent and sits at $36.04 per barrel.