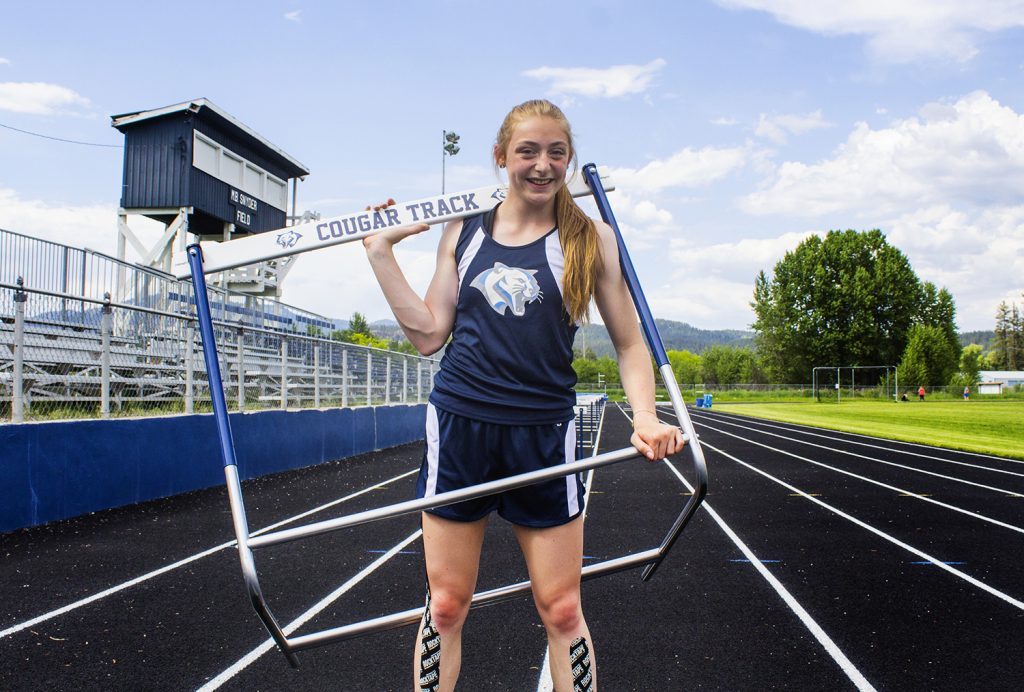 Cougars will bring several top-10 athletes into postseason, it appears…

This was against bigger Yakima and Tri-Cities area schools with more athletes to choose from for their track and field roster. Still the small Chewelah cadre of athletes impressed as well.

In the throws, Natalie Rose Shepard placed fifth in the discus with a mark of 96-01. Freshman Milayna Hartill set a PR in the shot put with a mark of 31-8.5 to place sixth.

The boys had some top ten finishes as well. In the shot put event, Kaden Krouse set a PR, throwing 40-10.5 to place sixth while teammate Wade Baker placed seventh (40-6).