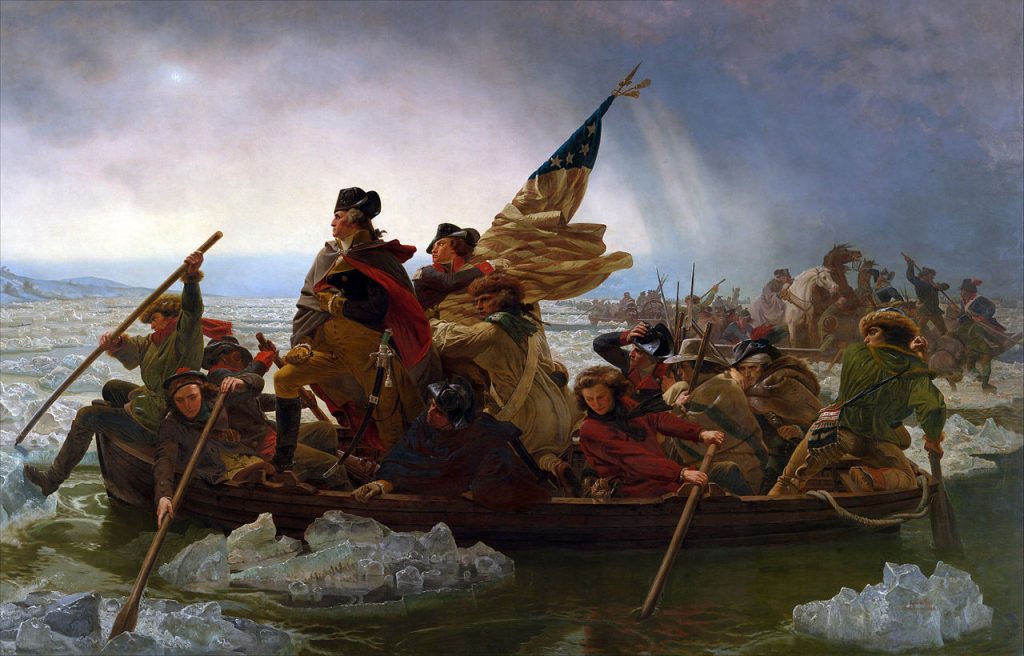 The American Revolution started on April 19, 1775.

With tensions rising between American colonies and the British government over a variety of issues, the colonists in Massachusetts kicked off the revolution this week in 1775. On April 19, at about 5 a.m., 700 British troops attempting to capture revolutionary leaders in Lexington were met by 77 armed minutemen under Captain John Parker in the town’s common green. The British ordered the colonists to disperse and while some Americans began to leave the green, a shot was fired from a musket and the brief Battle of Lexington had begun. Eight Americans were killed while one British soldier was injured. Unremarkable by numbers, the battle marked the beginning of the American Revolutionary War which lasted from 1775 to 1785 ending in victory for the colonists and the establishment of the United States of America by the thirteen colonies that were previously under British rule.