The Odd Couple in Chewelah 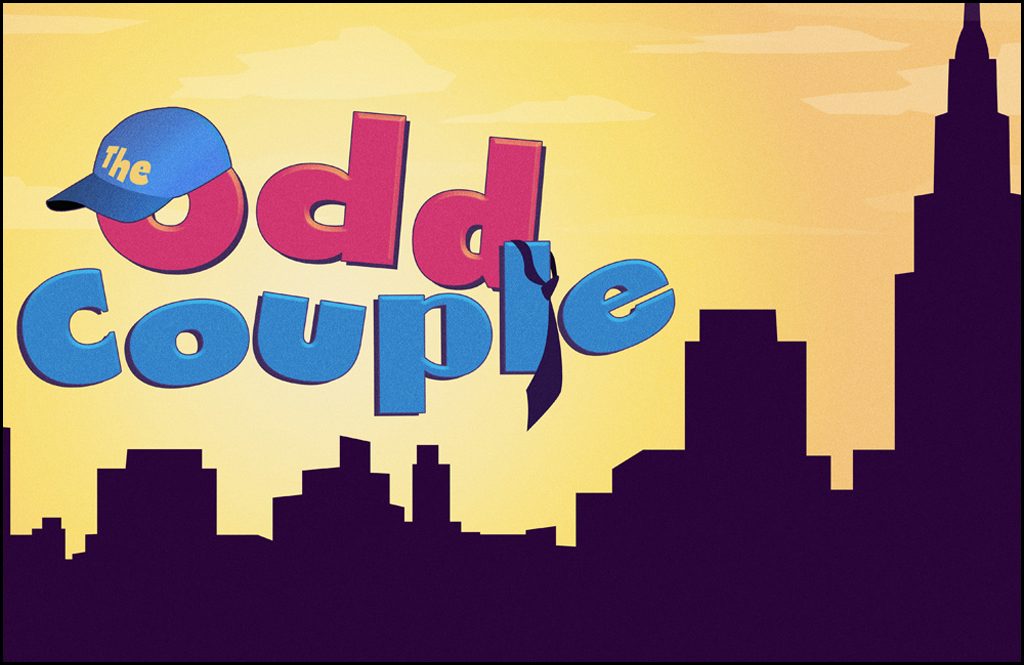 Neil Simon’s “The Odd Couple” is a show that has entertained many through the years. First it was a Broadway play, then it was a movie before also becoming a television show.
Now, the natural progression is for it to find its home on stage at the Chewelah Center for the Arts.

Director Deanna Barnes is excited about “The Odd Couple,” and it holds a special place as her directorial debut. She has plenty of experience playing plenty of characters for the Park Avenue Players but its now sitting in the director’s seat for this classic which opens in mid January.

First appearing on Broadway in 1965, “The Odd Couple” tells the story of Oscar (Bill Barnes) and Felix (Daniel Greene) who become the most unlikely roommates in this classic comedy.

The play opens at the Chewelah Center for the Arts in January of 2020 with a 7 p.m. showtime on January 17, 18, 24, and 25 and a 2 p.m. showtime on January 19 and 26. Tickets may be purchased online at our.show/chewelah/oddcouple or at the following outlets; Akers United Drug and Valley Drug Company for $10. Tickets may be purchased at the door on show dates for $12.

Deanna says “Things have just fallen into place since day one” and she has really been bitten by the directing bug. She and the cast hope you will join her for this laugh-filled production featuring many Park Avenue Players regulars.

For more information, please visit the Chewelah Center for the Arts on Facebook.