THE LEAD: Mead schools deal with budget issues, Mueller Report out and a new deputy in town 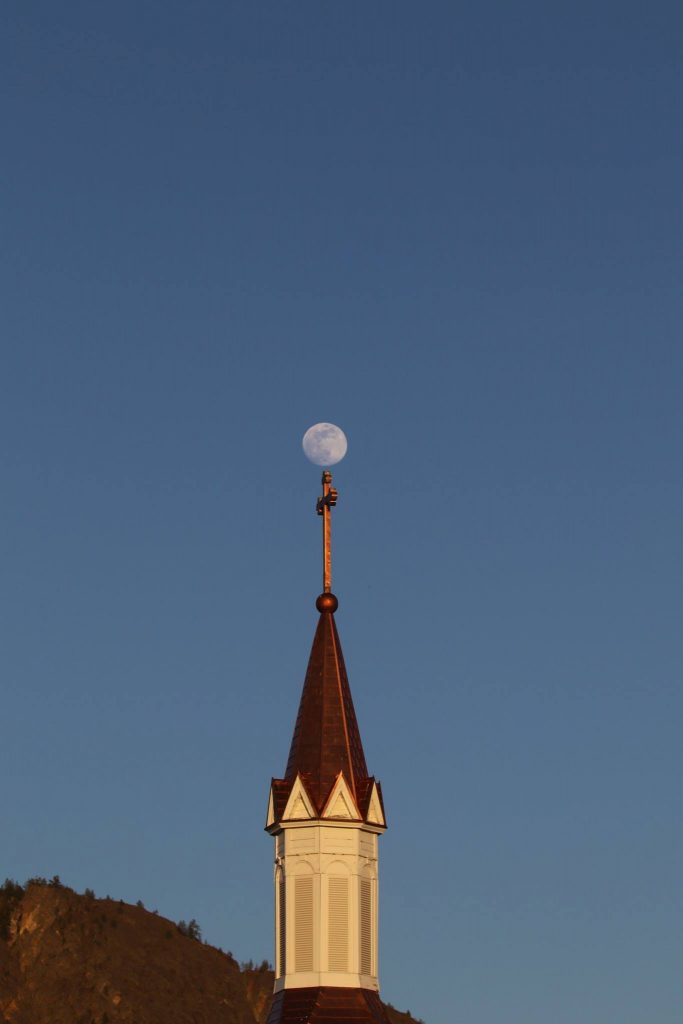 The moon rests on the cross of St. Mary’s of the Rosary in Chewelah, WA. (Photo by KS Brooks)

AREA NEWS
Mead School District grapples with budget issues
Mean School District is looking to cut $12 million from its budget and will be looking at layoffs. School administrators presented their reccomendations to the Mead School District Board of Directors at a special meeting on Wednesday night but no decisions were made. The budget shortfall comes months after large pay raises to teachers and staff, the Spokesman-Review reports. Click here for full story. 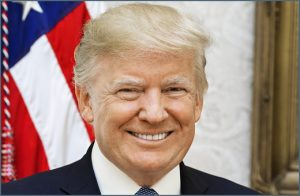 GU’s Brandon Clarke, Rui Hachimura declares for the NBA Draft
Gonzaga’s Brandon Clark announced on Wednesday his intention to declare for the NBA draft. This comes two days after teammate Rui Hachimura declares for the draft. The two were part of Gonzaga’s No. 1-ranked squad this year in men’s college basketball that earned a No. 1 seed in the NCAA Tournament. Click here for the full story. 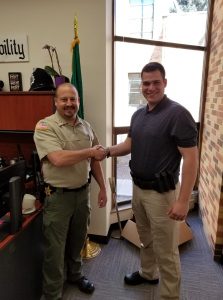 The Sheriff’s Office would like to welcome our newest member Matt Stephens! Matt was sworn in Tuesday and will be off to the academy shortly.

Here’s how it works:
-Come in with a valid photo ID so a permit and map can be issued. Each permit will be valid for a maximum of 12 cords of firewood.
-You must have the permit and maps with you while cuting and loading firewood. Also follow the rules printed on the map and permit. For example, you must use the proper type of chainsaw and keep a fire extinguisher and shovel on hand.
-Third-party permits, for individuals with disabilities or who are physically unable to cut or load firewood, will now be valid for 12 cords, up from 5 cords in previous years.