THE LEAD: Basketball season begins today for the Chewelah Cougars, GM to slash 14,700 jobs in North America and hard questions being asked about Avista sale to Canadian company 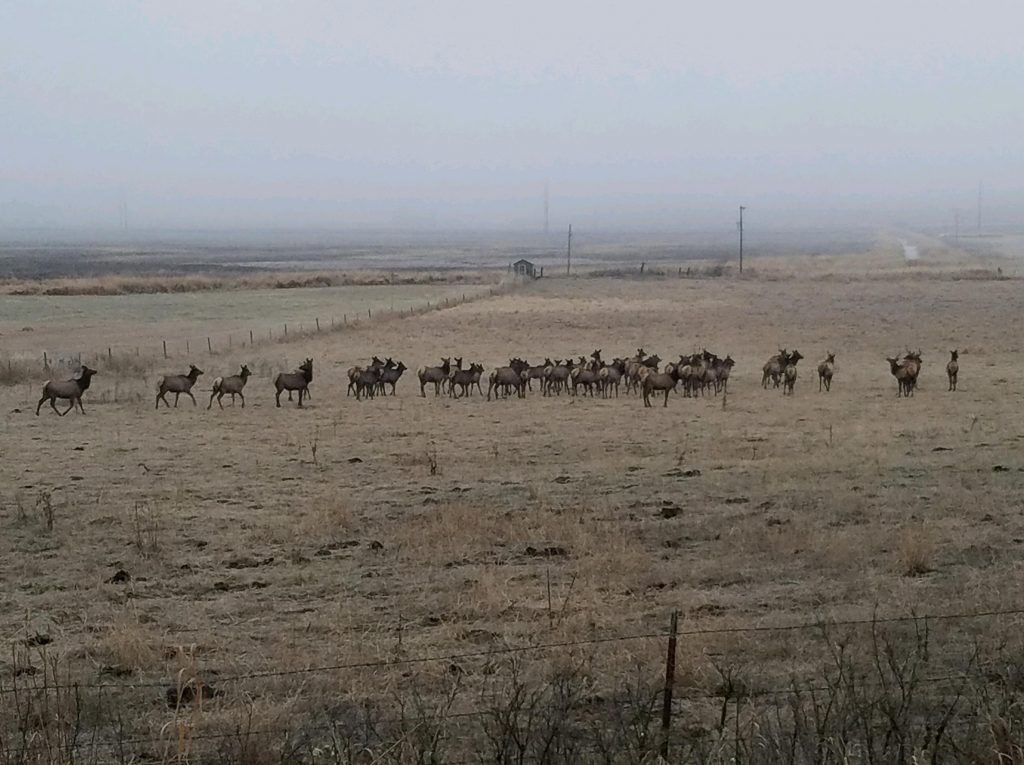 Basketball season begins today for the Chewelah Cougars… kind of

While the football season wrapped up like four minutes ago, the Chewelah basketball teams are hosting a jamboree today at 5 p.m. at the JJSHS gym. So if you want to watch some athletics indoors and see a preview of the season to come, head down to the gym for some hardwood action.

The 2018 “Joy to the World” concert presented by Chewelah Arts Guild will bring a rich variety of Christmas and seasonal music to Chewelah on Sunday, December 2 at Abundant Life Fellowship Church. Two groups will perform at the 2:00 PM concert: Spokane Choral artists, an acclaimed 11-voice vocal ensemble, and Bridges Home, a Coeur d’Alene trio of singers who play many instruments. Bridges Home is a family group composed of Dave, Tammy, and Paul Gunter. Though this will be their first Chewelah appearance, they’re familiar to audiences at acoustic and bluegrass festivals in northern Washington, Idaho, and Montana. The Gunters perform Americana, roots, and Celtic music with rich vocal harmonies, backed by guitars, banjo, mandolin, autoharp, and wind and percussion instruments. Spokane Choral Artists, who headlined the first “Joy” concert in 2016, is made up of professional singers and music educators. Their director is Max Mendez of North Idaho College in CdA, who describes SCA’s program as “interesting, full of variety, and fun.” The group’s repertoire ranges from 14 th century songs through classical pieces to contemporary pop and film music. Their members include alums of top choirs such as St. Olaf, Gonzaga, and Whitworth. The two-hour concert will end with a rousing sing-along on three familiar carols by the audience and performers. Tickets for “Joy to the World” are $15, available at Valley Drug Co. and Akers United Drugs in Chewelah, House of Music in Colville, and online at www.chewelahartsguild.org. Seating is limited to 200 and, as in the past two years, the concert is expected to sell out. For information, call 509-499-4376.

Iraq: Seven killed, thousands displaced in flash flooding
At least seven people, including children, have been killed and thousands have been forced to flee their homes after heavy rains triggered flash floods in northern Iraq. Officials told the dpa news agency on Friday that the seven people were killed when floods hit the al-Houreya village in Salahuddin province. Click here for the full story.

GM to slash 14,700 jobs in North America
General Motors will lay off 14,700 factory and white-collar workers in North America and put five plants up for possible closure as it restructures to cut costs and focus more on autonomous and electric vehicles. Click here for the full story.

U.S. Climate Report Warns of Damaged Environment and Shrinking Economy
A major scientific report issued by 13 federal agencies on Friday presents the starkest warnings to date of the consequences of climate change for the United States, predicting that if significant steps are not taken to rein in global warming, the damage will knock as much as 10 percent off the size of the American economy by century’s end. Click here for the full story.

21-year-old armed man shot dead in Alabama mall during shooting, actual shooter still at large
The aunt of a 21-year-old man shot dead at an Alabama mall said her nephew was killed by police “for no reason at all.” Emantic Fitzgerald Bradford, who was armed, was shot Thanksgiving night when another man — first believed to be Bradford — and an 18-year-old got into a physical altercation at the Riverchase Galleria mall in Hoover, a suburb of Birmingham, according to Capt. Gregg Rector of the Hoover Police Department. Police initially said they believed Bradford pulled out a gun and shot the 18-year-old teenager twice in the torso before fleeing. Click here for the full story.

Idaho regulators asking hard questions about Avista’s sale to Canadian utility
Idaho regulators are raising tough questions about Avista Corp.’s sale to a Canadian utility, and their concerns have the potential to unravel the $5.3 billion deal. In some of the most pointed remarks to date, staff members from the Idaho Public Utilities Commission said the Ontario government’s influence on Hydro One Ltd. made them uneasy. Click here for the full story. 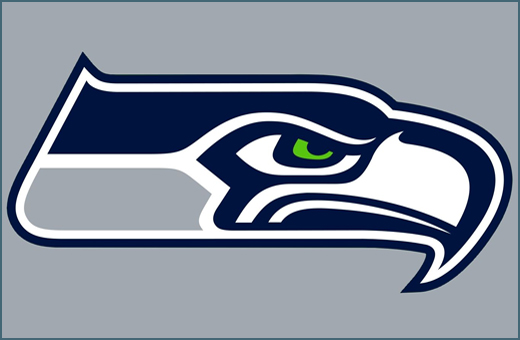 Seahawks come up with big plays to pull out crucial 30-27 win over Panthers
Sebastian Janikowski’s 33-yard game-winning field goal as the clock struck zero gave Seattle a 30-27 win and came moments after Carolina’s Graham Gano had missed from 52. “Just another routine kick,’’ insisted the 40-year-old Janikowski. “You can’t think about it because that’s when you are going to mess it up.” Click here for the full story.