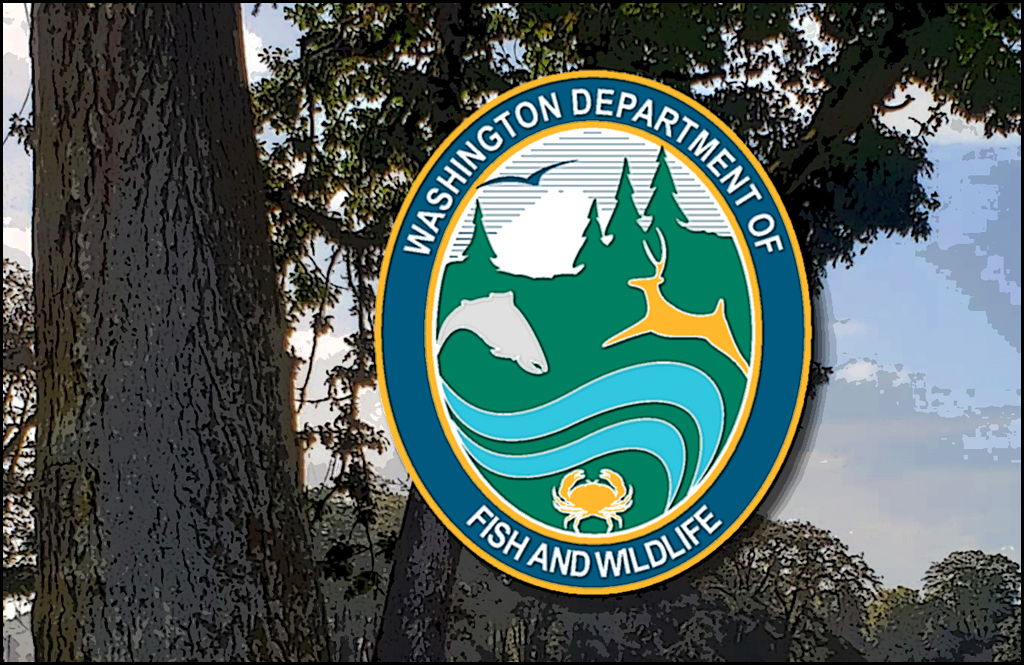 The Washington Department of Fish and Wildlife office in Colville gets a lot of questions from the public, and one heard recently is: will sturgeon season open this year on Lake Roosevelt from the China Bend boat launch upstream to the Canadian Border?

Yes, starting September 1 through September 30 , China Bend upstream to the border will be open to sturgeon fishing. The opening date for this spawning sanctuary is consistent with last year and is designed to protect wild spawning adults that should be done spawning by September 1.

The area upstream from China Bend is a spawning sanctuary for sturgeon and that is why it is closed until after most sturgeon have finished spawning. During the first two years of the sturgeon fishery, that section opened to fishing earlier in the year. However, due to cool water temperatures in 2019 which resulted in later spawning of sturgeon, the opening was delayed in that area until September 1 to ensure fishing did not interfere with spawning of wild adults.

There is a daily limit of one sturgeon with an annual limit of two. Legal size for retention of sturgeon is between 50-63 inches fork length, measured from the tip of the snout to middle of the fork in the tail.