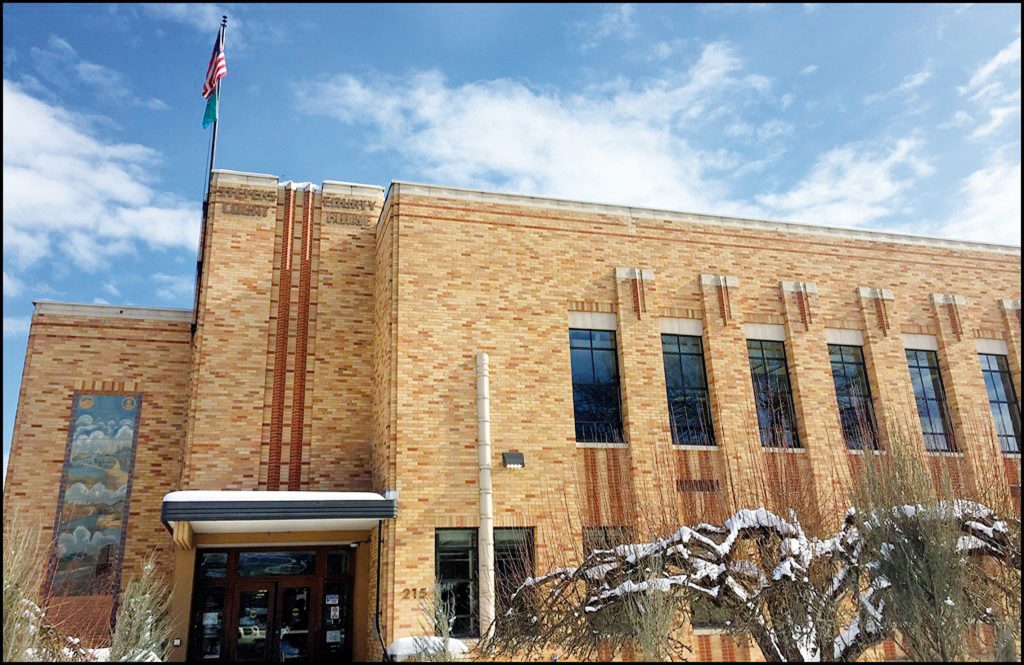 It’s not often that two courts are at odds with each other, but Stevens County had just that happen. In a case that went to the Washington State Supreme Court, the nine state justices decided that Stevens County Superior Court judges could preside over preliminary hearings filed in District Court, the Spokesman-Review and Statesman-Examiner is reporting.

This stems from a controversy that occurred in the Stevens County courthouse last year. Superior Court Judges Jessica Reeves and Patrick Monasmith began overseeing first appearance hearings, after there were scheduling conflicts for clerks, attorneys and jailers.

“This created a difficult situation for the jail and a potentially dangerous situation for victims of domestic violence,” Stevens County Prosecutor Tim Rassmusen said in his weekly column. “The jail could be ordered to release a prisoner by a superior court and to hold the same prisoner by district court at the same time. A victim could have a protection order signed by a superior court, but that order might not be in the system for an officer to access if there was a problem. This created serious potential liability for the county.”

Superior Court then asked District Court to permit the orders from first hearing. Tveit challenged this and won an initial hearing before it was reversed in the court of appeals last summer.
In the appeals court, it was determined that Superior Court could make orders for District Court cases since it was a first appearance and not critical in the trial process.

The Supreme Court in Washington ruled that Superior Court has constitutional power to hear all aspect of cases. Since the District Court was established by the Legislature and not the Constition of the state, it was determined to be the lesser court by the Supreme Court justices.

Katherine George of the Washington District and Municipal Court Judges Association said to the Supreme Court that the decision would affect courts of limited jurisdiction and their ability to control their own cases. Tveit’s said that the overlapping orders would confuse staff carrying out orders.

In the Statesman-Examiner, Tveit was quoted as saying “The Supreme Court ruling is precedent setting. It establishes a new rule in a very limited issue but it does not address the intricacies and difficulties of two completely separate courts making decisions in the same case. Each court has a separate clerical and administrative staff and its own unique computer data system that the other court does not have access to. In the end, District Court will continue to make every effort to see that its cases are handled in as orderly and efficient a manner as possible.”