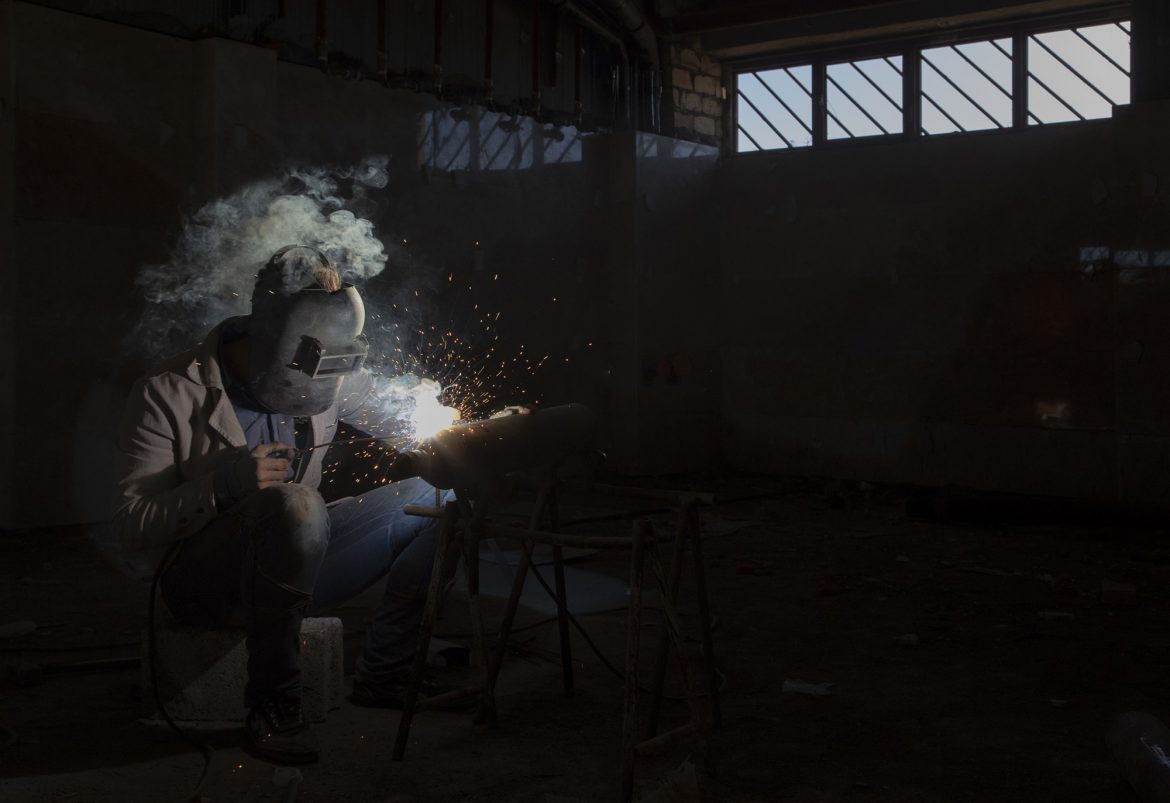 The number of people who continue to stay on unemployment in Stevens County was 581 for November. This was down from 688 the previous month which shows economic recovery after the pandemic hit and caused unemployment rates to skyrocket.

Stevens County had a 6.1 percent unemployment rate for October, the lowest number since November of 2019 and down from a pandemic peak of 16.4 percent in April of 2020.

Nationally the number of people applying for new unemployment benefits fell by 75,000 to 712,000 in the final week of November. The United States also added 307,000 jobs in November, which is down nearly 100K from October’s job growth numbers according to Automatic Data Processing. This has some economists worried about an economic slow down as this was below the Dow Jones’ initial early estimates for job growth.

To complicate matters some states, including Washington, have enacted more lockdown measures do to the rising COVID-19 numbers. This could have an impact on unemployment claims over the holiday season.