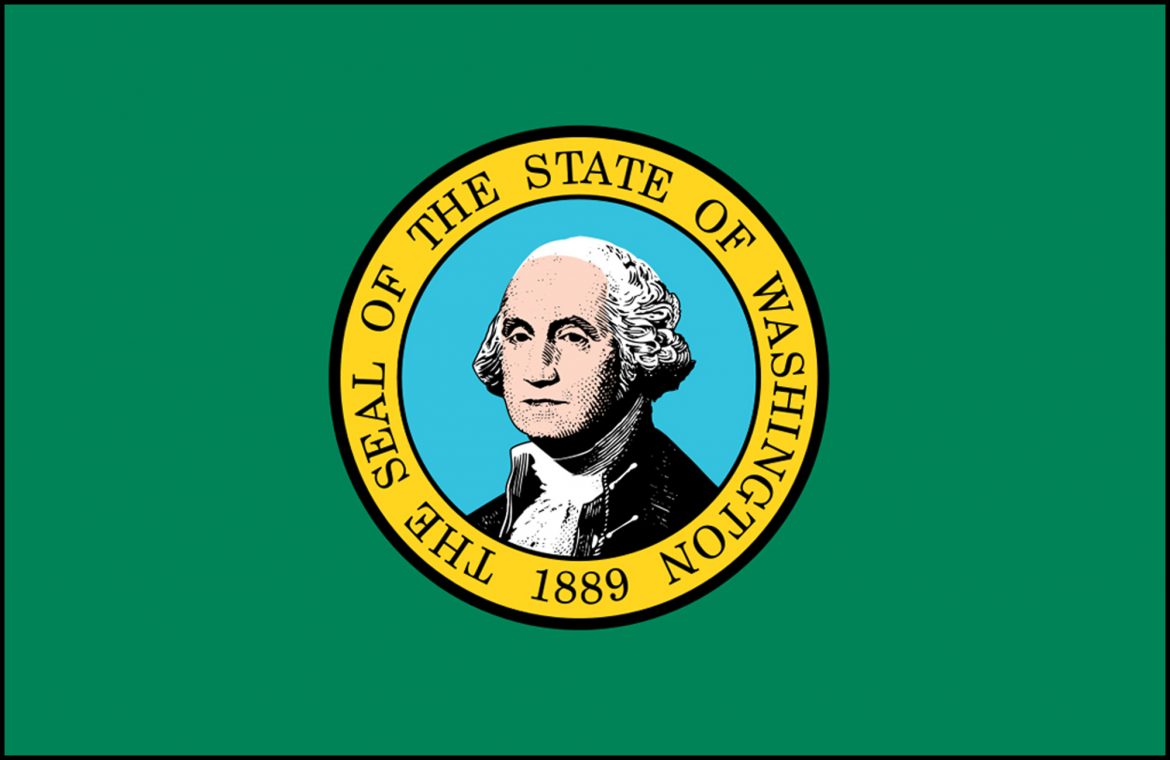 Employment Security Department (ESD) Commissioner Suzi LeVine will be leaving at the end of January to take a position with the new Biden-Harris Administration, effective Feb. 1, 2021.

“I wish Suzi the very best in her next adventure. Her dedication and hard-work will add value to the Biden-Harris administration. In our state, she led the Employment Security Department through an extremely challenging time and I never doubted that she had the best interests of working Washingtonians at the heart of all her endeavors,” Gov. Jay Inslee said. “She led the successful implementation of our state’s historic Paid Family and Medical Leave program, which has allowed nearly one-hundred thousand people to spend time with their families without having to worry about additional financial stress and strain. I thank Suzi for her work in Washington and look forward to hearing about what she takes on next.”

LeVine was appointed ESD Commissioner by Gov. Inslee in July 2018 and was confirmed by the state Senate during the following legislative session. Under her leadership, the agency has achieved many significant milestones, including successfully launching the new statewide Paid Family and Medical Leave program, boosting apprenticeship innovations through Career Connect Washington grants and, most recently, delivering more than $13.5 billion in benefits to more than a million unemployed Washingtonians impacted by the COVID-19 crisis.

“I have loved every minute of my job here at ESD, even the ones that have been the most difficult,” said Commissioner LeVine. “From the moment I started with the agency, I recognized my role as Commissioner is a position with profound purpose that has a positive impact on millions of lives as well as no shortage of really hard problems to solve. I am humbled and honored to have served my state in this way these past two and a half years and look forward to applying my accumulated knowledge and experience to some of the hardest challenges our nation has ever faced.”

After a career in the private sector with Microsoft and Expedia, LeVine served as the U.S. Ambassador to Switzerland and Liechtenstein under the Obama-Biden Administration before her appointment as ESD Commissioner by Gov. Inslee. Twice during her career, she was a stay-at-home mom, during which time she co-founded two non-profit organizations.

Details about her new role will be rolled out on February 1 by the administration.

Cami Feek, currently the agency’s Deputy Commissioner and Chief Operating Officer, will step in as the Acting Commissioner for ESD until a permanent replacement is appointed by Gov. Inslee.