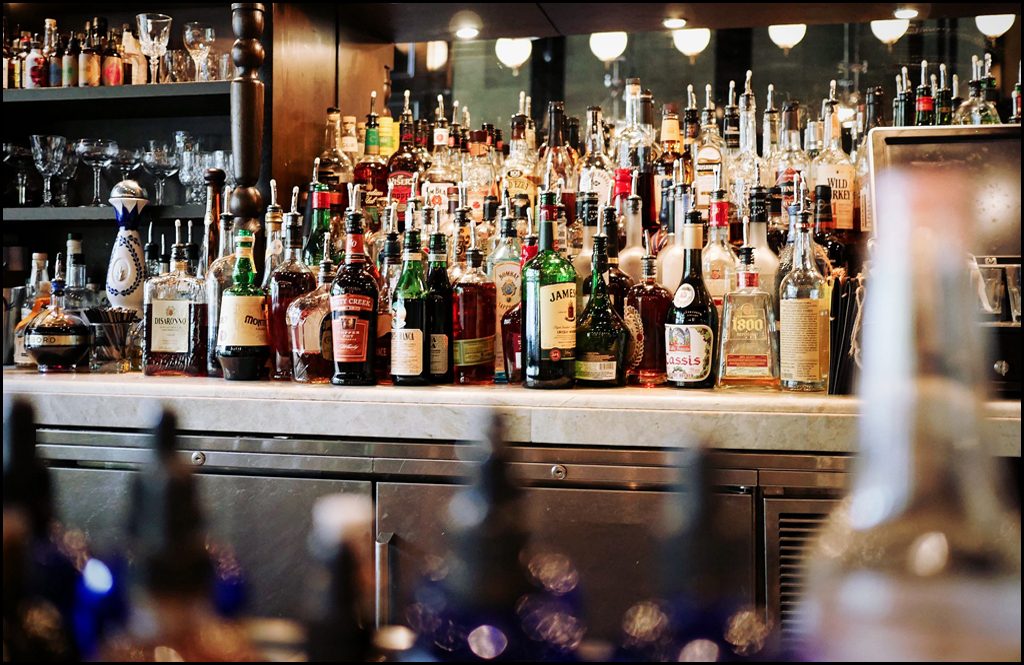 According to the Washington State Patrol, driving under the influence arrests have dropped by 46 percent during March, April and May of this year compared to 2019. Troopers made 2,110 DUI arrests in the state as the COVID-19 pandemic hit, compared to 3,877 arrests last spring. In Oregon, DUI arrests fell 13 percent during the first three months of the pandemic, the Northwest News Network reports.

Many law enforcement officers attribute this to bars and taverns closing, and people staying home more.

Chelan County saw a 69 percent drop in DUI arrests during March through May. Overall, highway traffic was 63 percent below normal in Washington during the pandemic.