STATE 1B BOYS BASKETBALL: Selkirk advances to the Spokane Arena 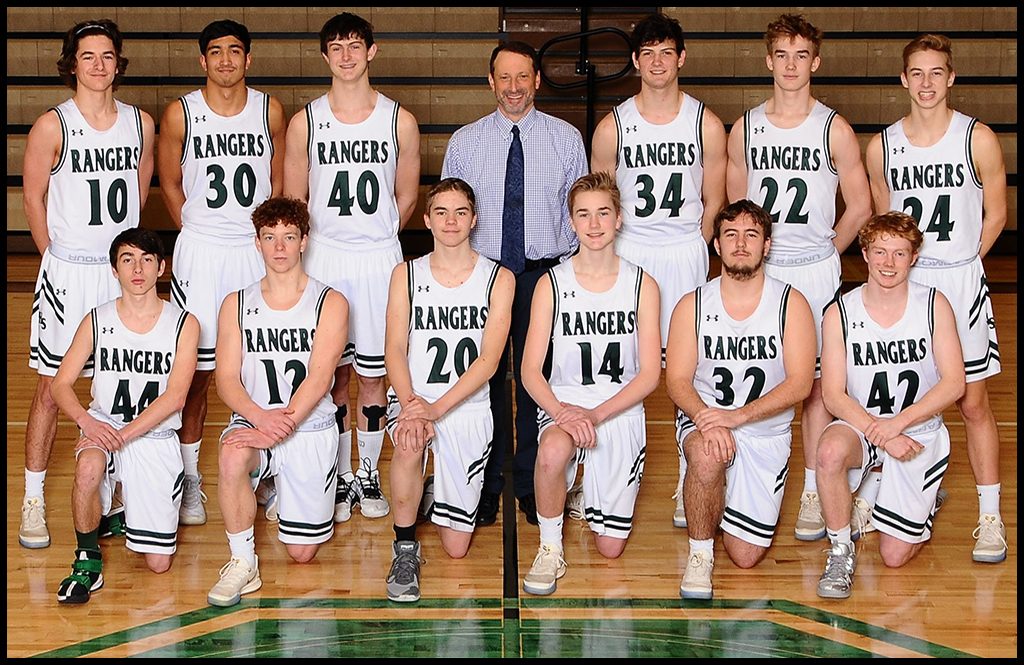 Selkirk will play Wednesday at 12:15 p.m. against Riverside Christian in the Spokane Arena.

Selkirk wanted to show that they were wildly underrated in the state RPI rankings and they may have just done that. Having to take a cross-state trip, the Rangers found themselves in Puyallup with a No. 13 seed, playing against Tacoma Baptist in the regional round of the State 1B Boys Basketball Tournament on Saturday.

While it took a little while to shake off the travel legs, Selkirk surged for a 64-46 victory and will play in Wednesday at the Spokane Arena at 12:15 p.m. against Riverside Christian.

On Saturday, Selkirk found itself down 14-13 after the first quarter before ripping off a 16-9 run in the second quarter. The offense would continue to hum and the Rangers notched 21 points in the third stanza for a 50-32 advantage.

Jay Link led the Rangers with 16 points while Ryan Zimmerman added 15 points and Ty Taylor notched 12 points. It was in-line with Selkirk’s high scoring totals so far this year and it was their fifth win in their last six games.

This state appearance is the Rangers’ first since 2005.