STATE 1A REGIONAL BOYS BASKETBALL: No. 14 King’s knocks Deer Park out of tournament 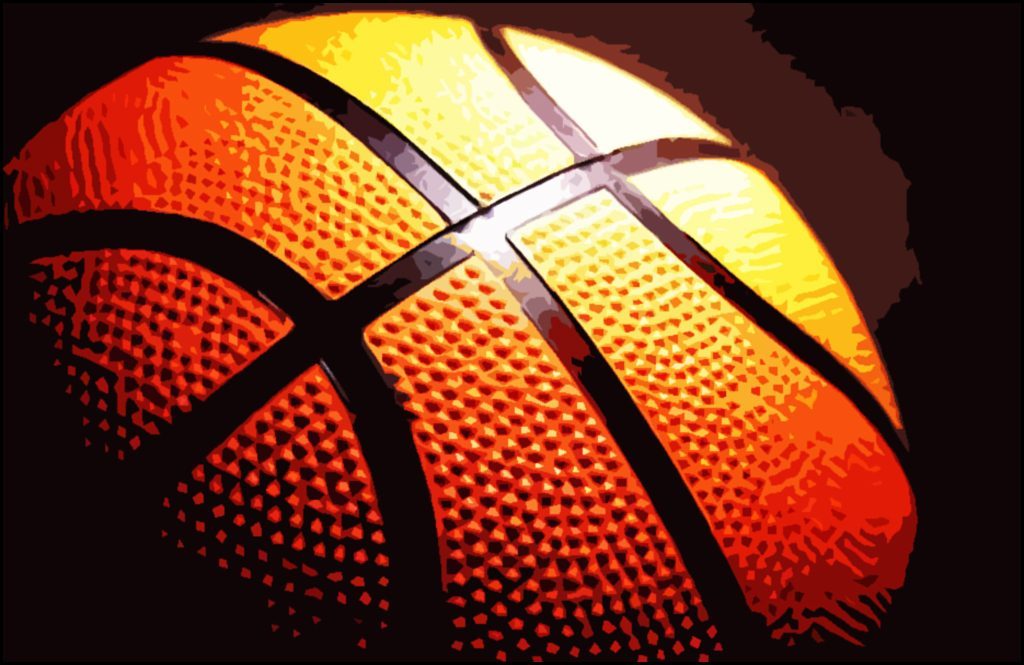 BOWING OUT: King’s pulls away from Deer Park in second half, despite 11 points from NEA League MVP Jobi Gelder…

No. 14-seeded King’s eliminated No. 11-seeded Deer Park in the regional round of the State 1A Boys Basketball Tournament on Friday at West Valley High School.

The Stags, fresh off their second-straight District 7 Tournament title, fell behind 26-19 at halftime and would end up losing 62-44 as King’s Tyler Linhardt poured in 20 points.

Deer Park finished the year 16-7 overall and was led by Hunter Dryden’s 11 points in the matchup against King’s. It was the second straight year King’s ended Deer Park’s season.

Down 26-19 at halftime, King’s was able to hold the line in the third quarter and led 43-33 heading into the fourth quarter. A comeback would not be in the cards for the Stags as the Knights added eight points to their lead in the final stanza.

NEA League MVP Jobi Gelder and Jake Black each scored 10 points for Deer Park. Former Chewelah player Dawson Youngblood notched six points for the Stags as well. The loss snaps a three-game winning streak for Deer Park and was their lowest point total since a 41-38 loss to Newport back on Jan. 28. It was well below their 57 points-per-game average this season. Deer Park will graduate five seniors including Gelder, but will return First Team All-Leaguer Dawson Youngblood next year.

The other NEA League team in the playoffs was district second place team Freeman, which lost to Omak 67-62 last week in the crossover round of the playoffs.