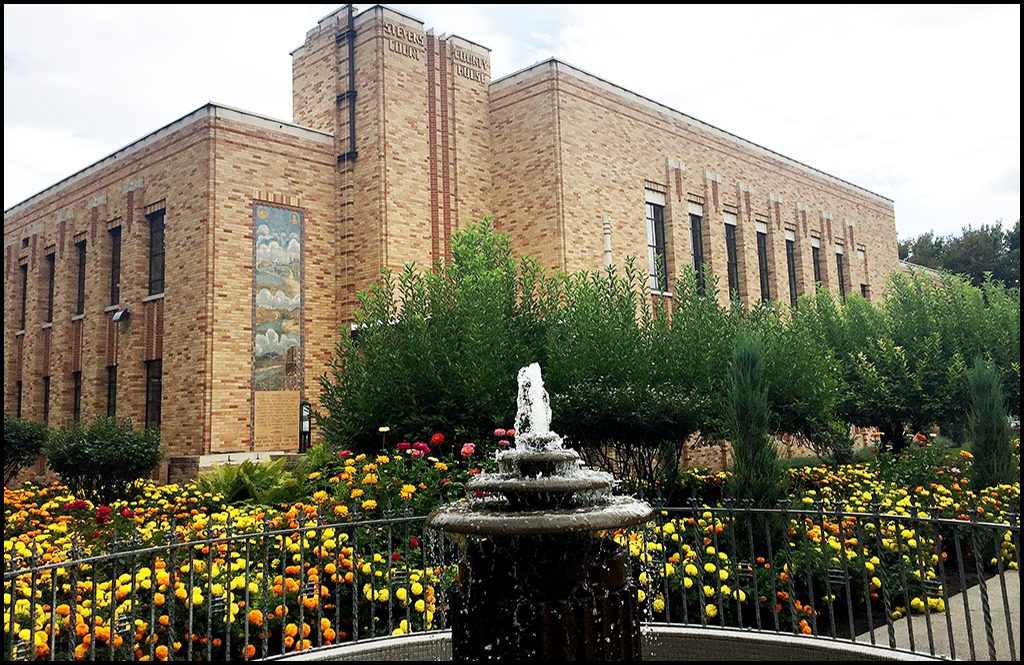 The newspaper said commissioners Wes McCart, Steve Parker and Don Dashiell used the county’s homeless housing and assistance fund for projects that had nothing to do with homelessness.The costs totalled over $120,000 spent – one to move a house because of 2018 flood damage when the owners didn’t have insurance, and $90K given to a transitional home for people with spinal cord injuries. The state auditor’s office concluded the expenditures were not specified in the homeless housing plan and were a gift of public funds.

Since then, Stevens County Prosecutor Tim Rasmussen has filed lawsuits against the commissioners seeking to recoup the money for taxpayers. The commissioners recently voted to grant county funding for legal representation and damages. This action avoided a contempt charge from the prosecutor but according to the Spokesman “was certainly unseemly from a public body. It was musical chairs in order to avoid public accountability and scrutiny.”

The Statesman-Examiner reported on the contempt charges being dropped saying that “On Thursday, Spokane County Superior Court Judge Maryann Moreno denied a request by Stevens County Prosecutor Tim Rasmussen to hold the commissioners in contempt. She determined that a previous order barring them from using taxpayer funds for their legal defense had been made under one statute, and their subsequent legislative actions to gain an attorney under another statue, the Tort Claims Act. Moreno asked for further briefing about whether the Act applied in the case and will hear arguments on that issue within the next few weeks.”

The Spokesman-Review had its most scathing lines of the editorial towards the end, saying that “maybe the problematic expenditures were honest mistakes by commissioners. Maybe they were manifestations of incompetence or even willful misspending for some reason. No matter what the truth is, they shouldn’t have occurred, and commissioners owed better to the county, especially to the homeless residents whom the funds should have helped.

The paper called for other Republican candidates to step up and run against the commissioners, saying the possibility of a Democrat winning an election in Stevens County was low.

“It falls to Republicans – and maybe third-party (Libertarian?) or independent conservatives – to hold the incumbents accountable. Or maybe McCart, Parker and Dashiell will just stand down, retire having overstayed their welcome in elected office. That might be the best solution, allowing voters to choose new leaders over the next two election cycles.”

Editor’s Note: This is the Spokesman-Review’s editorial, not the Chewelah Independent’s. We are reporting on this because very rarely does a major newspaper call for public officials to step down or that they need to go in an editorial.