Selkirk gives No. 3 Entiat all they can handle 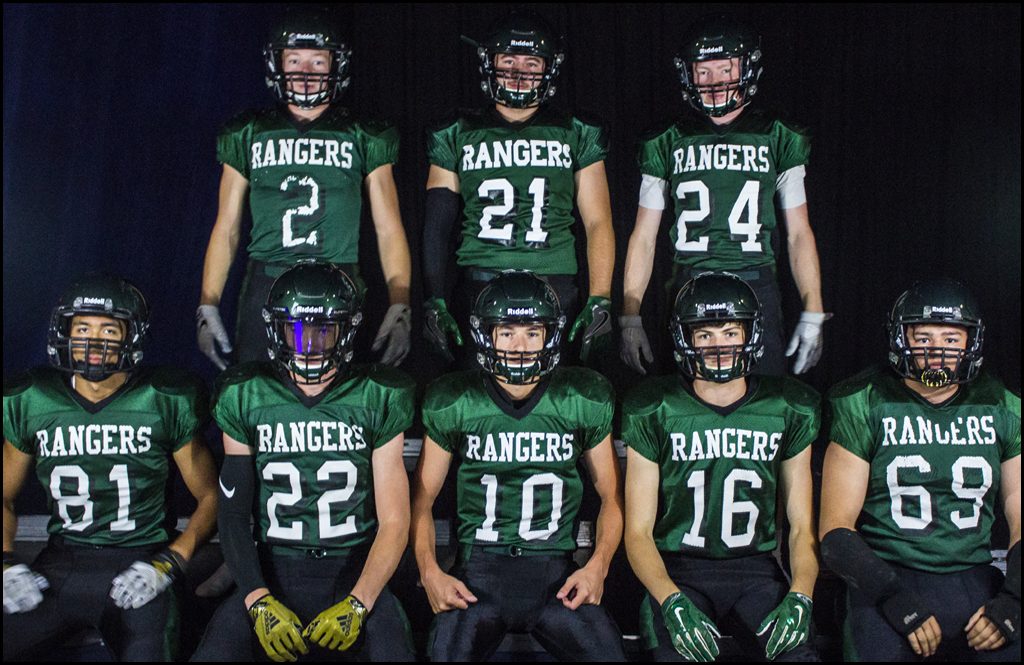 Selkirk played perhaps the game of the week last Friday in the 1Bs.

1B BATTLE: Rangers battle highly regarded Tigers to the end in 42-28 loss…

The Entiat Tigers were ranked No. 6 in the state last year and came into their nonleague matchup against the Selkirk Rangers highly regarded.
They also had their hands full.

Selkirk didn’t back down and jumped out early to a 20-8 lead in the first quarter with three touchdown passes by the Rangers.

Entiat clawed back, scoring four straight touchdowns, and took a 28-20 lead into the fourth quarter and snagged a 42-28 victory in Ione.

“The deciding factor was we had a few turnovers and a couple of penalties in the redzone,” Ranger Head Coach Jeremy Link said. “We played them tough and I think we surprised them, hitting hard.”

Entiat is no stranger to the Rangers, they defeated them 60-28 in the regular season last year and in a playoff game in 2017, downing them 20-0.

“It was a good matchup for both teams and it will help us when it comes to the WIAA seeding committee in the playoffs,” Link said.
Junior Luke Couch was a beast for the Rangers on defense. He collected 17 tackles and according to Link was all over the place. He also credited the play of senior Steven Davis and senior Aiden Penney on defense.

The Rangers finished with 480 yards of total offense, including 337 passing yards from senior quarterback Jay Link. Link passed for four touchdowns and rushed for 17 yards.

Penney was the leading rusher with nine carries for 77 yards, including a long of 22 yards.

Entiat was led by Colby Crutcher, who had four touchdown passes and brother Case Crutcher ran for two touchdowns.

“There was a little bit of the first game jitters, but you’re going to have that because I think these seniors have a lot of expectations for the year,” Link said.

While Link said there will be plenty of things to coach about with the first game film, they’ll now prepare for Inchelium on Friday at 7 p.m. Since Inchelium is working on its field, the teams will play at Kettle Falls.

Inchelium didn’t have a team last year, but Selkirk is planning on a pass heavy offense from the Hornets.