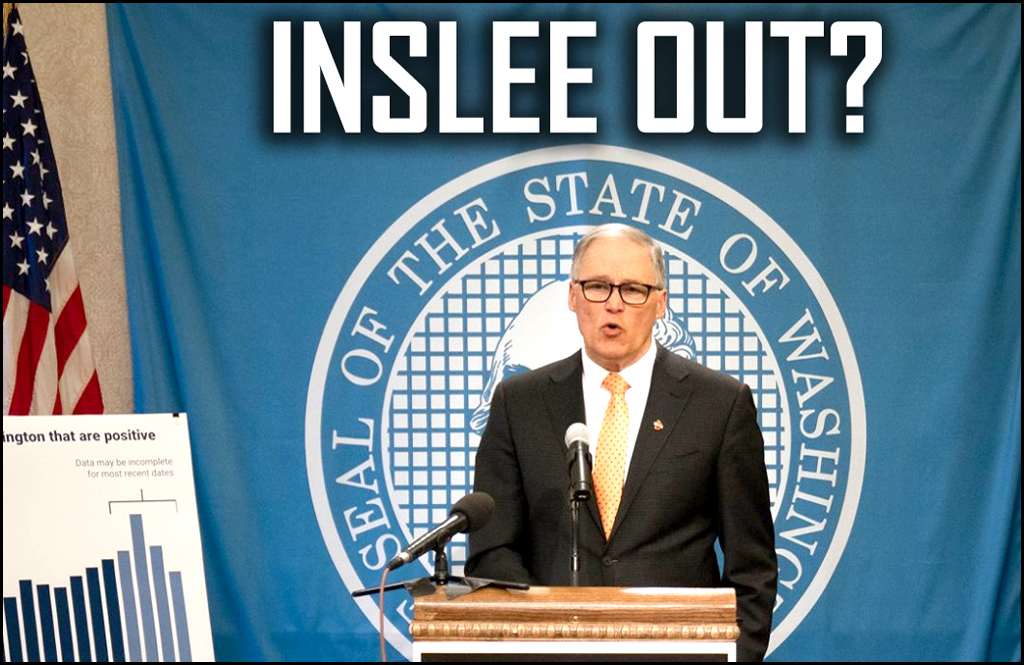 The Washington Secretary of State and Attorney General’s office released a joint statement of what would happen if Governor Inslee left his job for a position in President-elect Joe Biden’s administration. The oddly timed statement said that if the governor did leave, the lieutenant governor, Denny Heck, would take over gubernatorial duties while also still serving as the lieutenant governor as well.


Inslee has stated several times he has no interest in a presidential cabinet position.

If Inslee did leave, the state would hold an election for governor in 2021 that would be decided in the November General Election.

Typically the lieutenant governor presides as the president of the senate. If he would take over gubernational duties, the senate would choose a presiding officer until a governor was elected.

The offices issued the statement because they said they have been fielding several positions about Inslee’s consideration as the head of the Energy Department, Environmental Protection Agency and the Secretary of the Interior. No official statement as to if Inslee is actually being named to those positions by Biden has been released. Still, The New York Times and CNN are reporting that Inslee has emerged as a contender for those spots.