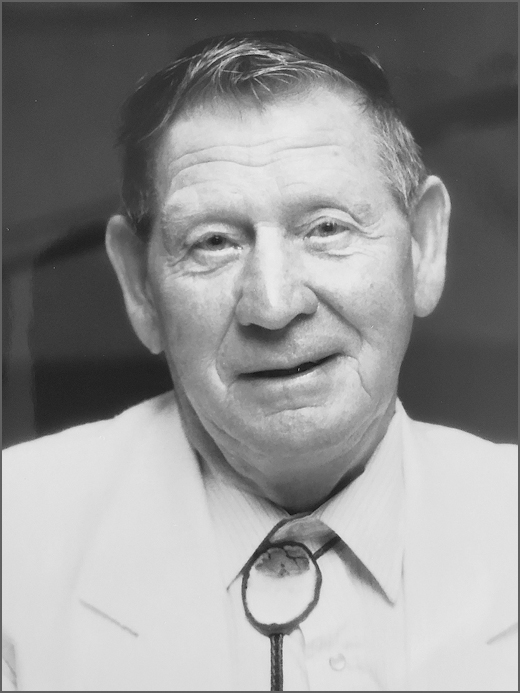 Richard “Dick” Douglas Connelly, a lifelong area resident, passed away peacefully at his home on November 6, 2019 with his loving family at his side. He was born on October 14, 1931 in Anacortes, WA to parents Steven and Hazel (Lindell) Connelly.

At a young age, Dick’s parents moved to the family homestead on Aladdin Rd, where they operated a cattle ranch. Dick graduated from Colville High School in 1949. He continued to work on the ranch for two more years until he followed in his father’s footsteps and enlisted into the U.S. Navy and served in the Korean War alongside his brother Bob. While home on leave he noticed his best friend Allen’s younger sister Lola Sherrodd, and that began a relationship that has stood the test of time.

After Dick was honorably discharged he returned home and married Lola on June 15, 1955. They began their family and welcomed the arrival of their children, Susan, Sherri, Steve, Betsy, and Jim.

Through his working years Dick owned and operated many businesses. The Aladdin Saw Mill, Western Farmers (Chewelah) for 3 years, Colville Valley Concrete for 26 years, and Lodi Water for 10 years. It was no secret that Dick was a hard worker, but he never let that get in the way of his family. He would always make time for their family camp outs every summer whether it was at Sullivan Lake, Banff or their cabin at Park Rapids. Family was paramount to Dick.

A memorial gathering for Mr. Dick Connelly will be held on January 18, 2020 at 11:30 a.m. at the Arden Community Hall. Bring your favorite Pot Luck dish to share with all.

Please visit the online memorial and sign the guestbook at www.danekasfuneralchapel.com. Danekas Funeral Chapel & Crematory have been entrusted with the arrangements.
Memorial contributions in Dick’s honor can be made to Hospice of Spokane, P.O. Box 2215, Spokane, WA 99210-2215.