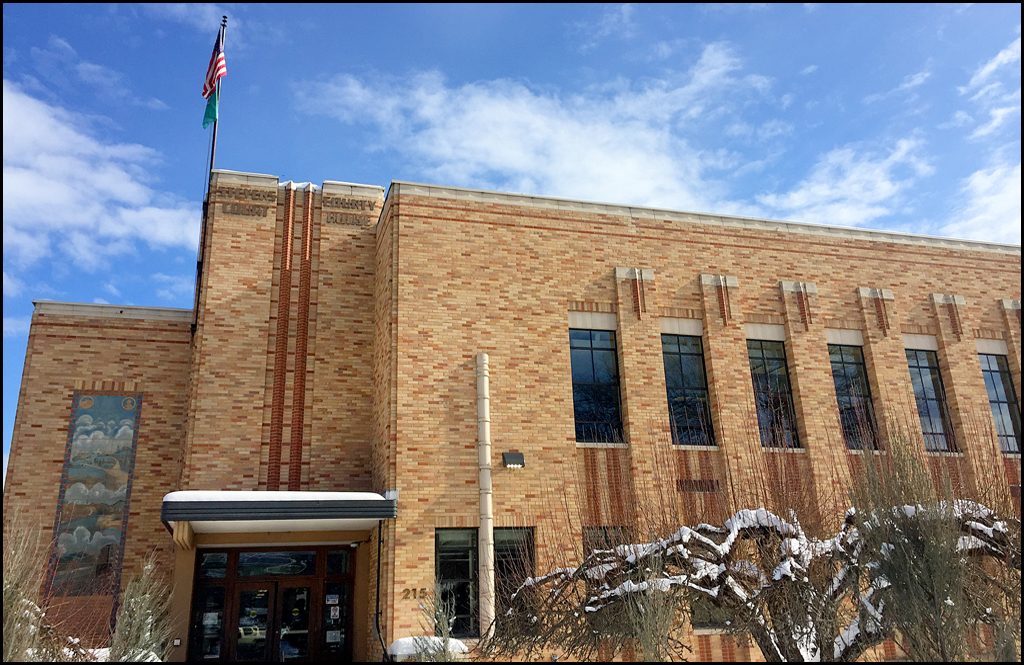 EXONERATED: Dylan Manke found not guilty in charges stemming from May 7 robbery of Whitty’s Chevron in Colville…

Last Wednesday, Dylan Manke was acquitted of several charges stemming from the May 7 robbery of Whitty’s Chevron in Colville. Manke had faced up to 12 years in prison if convicted of first degree robbery, possession of a firearm and theft of a firearm.

The court case saw Jonathan Johnston, 23, testifying against Manke. Johnston is currently serving 12 years for committing the robbery and claimed that Manke provided the gun used for the robbery, helped plan the theft and drove the getaway car.

Stevens County Prosecutor Tim Rasmussen had offered to ask the Department of Corrections take three years off Johnston’s sentence if he testified, the Statesman Examiner is reporting.
Rasmussen commented in his weekly prosecutor’s column that “the jury heard evidence about the theft of the gun from Mr. Manke’s grandfather, the use of the weapon during the robbery by Johnston and video evidence of Johnston and Manke together after the robbery spending some of the money at Walmart. There was also evidence that Manke tried to talk Johnston out of doing the robbery, but Johnston would not listen.”

While the ruling went against Rasmussen, the prosecutor did say he believed that when the evidence is fairly presented and the jury carefully deliberated a decision, then “whatever they decide is the right decision. It does not matter whether I agree with it or not. It is the right decision.”

The May 7 robbery saw an armed Johnston enter the Whitty’s Gas Station in Colville at around 11 p.m. After the clerk handed over money, Johnston allegedly led the clerk out of the building and made him lie down on the ground before leaving with the money.

Johnston eventually turned himself in in California while reportedly fleeing to Mexico and was extradited back to Stevens County by two Colville Police officers.

Officers conducted an interview with Johnston while at the Inyo County Jail in Independence, CA where Johnston ultimately explained the events of the robbery and detailed Manke’s involvement.

“Persons who are in prison rarely will testify at the trial of a co-defendant because of the threats and danger they are in when they are labeled as a ‘snitch’ in the prison system,” Rasmussen said in his column.