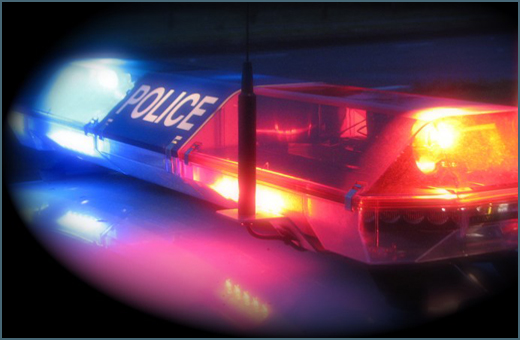 On February 12th a citizen reported a suspicious vehicle in their driveway located in the 3800 block of Grouse Creek Rd.  The Sheriff’s Office, WSP, and Chewelah PD responded and contacted two suspects in a stolen vehicle.  Both suspects went to jail, Canine Rebel smelled narcotics in the car so it was towed for a search, and the owner eventually got his car back.  Would you really want your car back after Dirty Mike and the boys partied in it…?

From February 2nd through 22nd the Chewelah PD handled approximately 108 calls & here’s a review of what happened.  Officers received reports of three elder abuse situations; responded to four burglary alarms; an area check; two assault reports; and several agency assist calls.  A warrant service; two burglary reports; three citizen assist calls; a report from CPS; a dog complaint; a domestic disturbance; and two fraud complaints were received.  If you live on West Trappers Loop and walk a dog, we’ve received a complaint that you’re walking your dog without a leash.  City Ordinance 6.04.080 requires you to keep your dog on a leash.   Five incomplete 911 calls; three info reports; two landlord tenant disputes; littering; and a report of lost/found property.  (A Good Samaritan found a debit card that was left at the car wash and turned it in.)  Four calls related to people having mental health challenges; a misc call; a missing person; a civil paper service; a pursuit; a search warrant.  Suspicious people and vehicles were checked; two calls involving stolen/recovered vehicles; two add’l theft complaints; three collisions in the vicinity of town; six traffic situations were reported; an unwanted person; five welfare check requests; and officers made 37 traffic stops to promote traffic safety and get unsafe drivers off the road.  Remember, if you’re driving eastbound it’s a $426.00 ticket to cross the wide yellow line into diagonal parking on E. Main Ave….

Last week a building was found unsecured and the building was searched using Canine Rebel.  If you are someone who considers breaking into any sort of building, occupied or not, you should consider that a large police dog will most likely be used to search for you, he will find you and will most likely bite you.