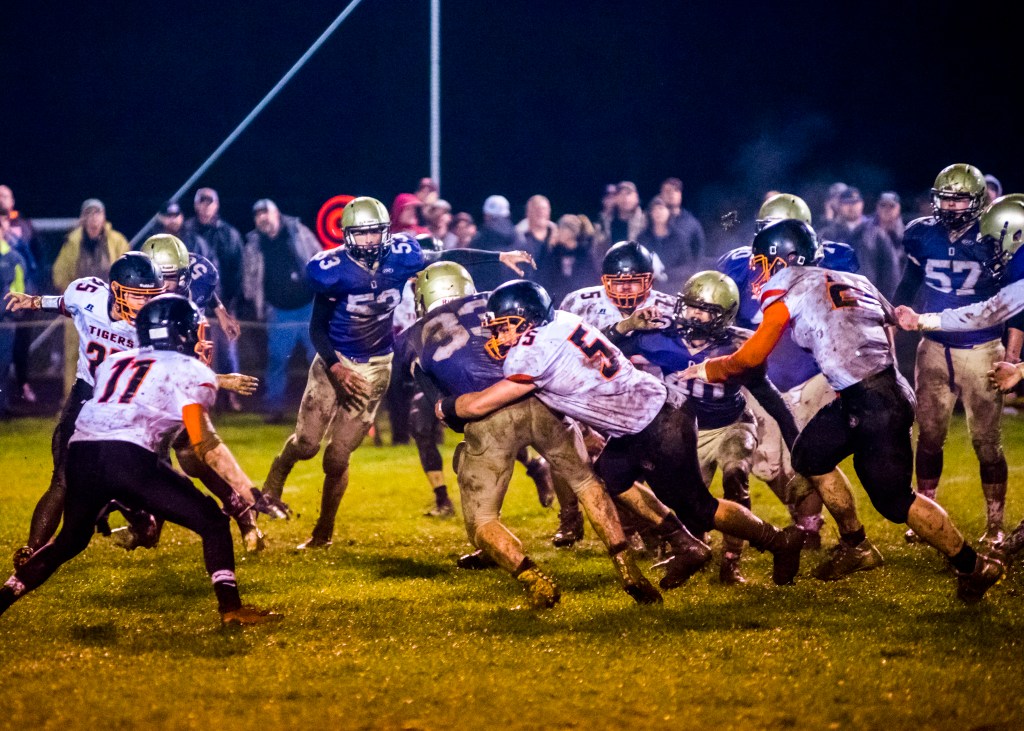 No. 1: Chewelah is super serious now and Nick Sheirloh might be a brand name now

After their 50-6 victory of Kettle Falls on Friday, can we just say league play is here and Chewelah is back to its normal self? After a tough preseason schedule that consisted of opponents as terrifying as the banshee in the movie Darby O’Gill and The Little People (fun fact that is actual video of me reacting to seeing three 1A teams on Chewelah’s schedule). After downing No. 6 Lake Roosevelt last week, the Cougars are something of a brand name again. Nick Shierloh’s “Just Ballin'” quote apparently had made its way to Ione, where Selkirk QB Jay Link is using it now in interviews. (skip to the end of the video to hear it)…

2. Colfax might be the top team in the eastern part of the state for 2Bs…

Colfax toppled No. 4-ranked Asotin 39-7 last night, while Columbia Burbank toppled then No. 3-ranked Tri-Cities Prep last week. Those were the top two highly ranked and highly regarded squads in the east and now that’s completely shattered. Great job FAKE NEWS MEDIA AND YOUR SILLY POLLS. Looking around this side of the state I am one hundred percent jumping on the Columbia Burbank hype train, they came to Chewelah last year for the state playoffs and have a lot of speed and are pretty dynamic. Get on the Yote bandwagon folks.

Also Davenport barely losing to Colfax 28-26 earlier in the year means that the Cougars best not be overlooking the Gorillas. Looking at their schedule and results and it looks like Chewelah is somewhat evenly matched up to them. They’ve lost to Reardan in a shootout and that’s a team Chewelah’s beat in a defensive battle. Both Chewelah and Davenport have downed Kettle by similar scores, and both have lost to Liberty (a game some Chewelah faithful say just got away from the Cougars at the end)

So you know what this means? TRAP GAME. The end of the year game against Davenport is a TRAP GAME. Sound the alarm. Ring the noon air raid siren in Chewelah when they come to town. Make sure every Chewelah player has a DVD (do kids use those anymore) of all of Davenport’s game film. We cannot afford to go into that game thinking it will be easy. Someone prepare a good pregame speech or something.

3. Wellpinit’s Smokey Abrahamson is a thing…

A big thing! The biggest thing in Stevens County right now. In the last two weeks he has rushed for 490 yards and six touchdowns. We can’t really ignore that can we. He is the best thing to happen to the county since hunting season, paved roads and snow plows. Everyone needs to start seeing what Smokey can do!

4. Colville is BACK! Well they never left…

NEWS FLASH: Colville is just back to being really good, thumping the defending state runner up Newport 55-13 on Friday, which is no big deal or anything. Running back Grant Michaeliszyn rushed for three touchdowns and 158 yards and the Indians’ record improved to 5-2 on the season. They’re the infernal machine that keeps grinding with scary efficiency. Yet another reason to catch a Colville football game before the regular  season is over, or make sure you have future weekends off for some playoff fooseball. 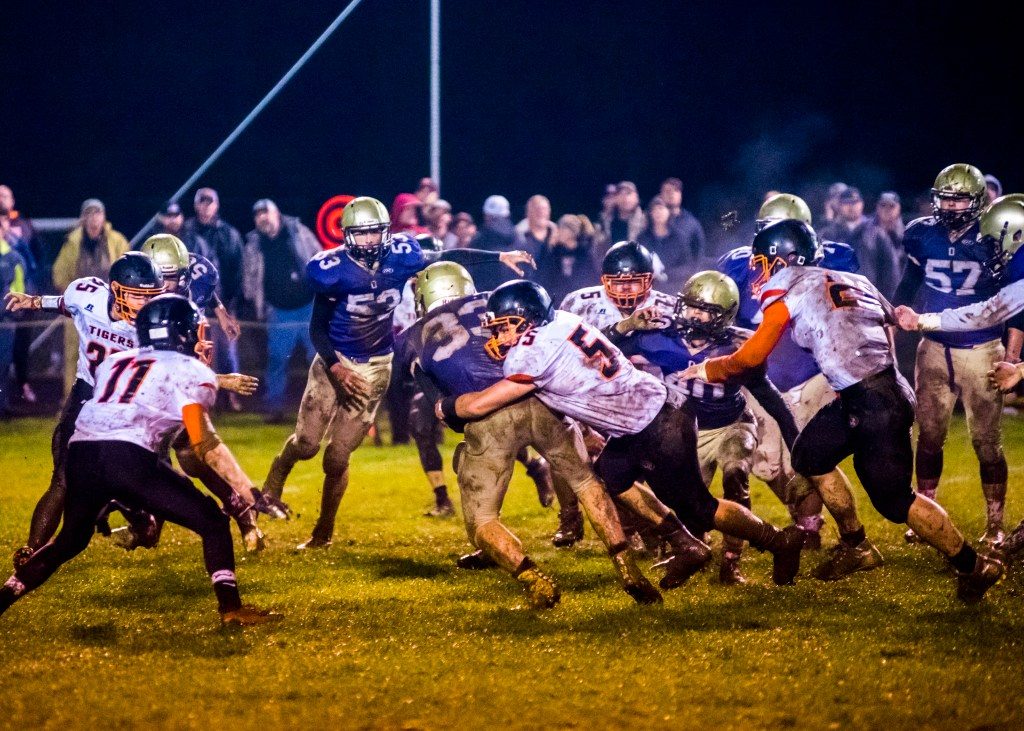 5. Onalaska is a grittiest football town in the state right now

Over on the west side, No. 2 Onalaska upset No. 1 Napavine to improve to 7-0 on the year and the Loggers from Lewis County look every bit the top squad in the 2B classification for Washington. As reported by the Centralia Chronicle: “The Loggers had been waiting a whole year for their shot at Napavine. The fact that the visiting Tigers were ranked No. 1 in the state, one spot ahead of host Onalaska, was just icing on the mud-stained cake.”

The best part was the Homecoming photos with all the Onalaska football players who were royalty… caked in mud from the game. GRITTY!
Also the Onalaska players know how gritty they are…

Haight called Onalaska “the grittiest town in Washington” after the game.

Onalaska’s coach also called the Centralia post-friday football podcast to berate one former staffer for picking against the Loggers in Grid Picks. He used a WWF (not WWE) reference in the process. This team… I tell you.

6. Northport continues to get better despite injuries abound

Except for a slow first quarter, the Mustangs played league undefeated Cusick last night tough in a 38-22 NE 1B loss, which in eight-man is like a field goal difference. Tanner Malcolm threw three touchdown passes for Northport and you have to hand it to them: this 10-man (yes that’s how big the roster is right now) team from Northport looks pretty good even though they have gone through tons of adversity this season. Considering Cusick will probably be playing Selkirk for the league title in a couple weeks, that’s a great showing for this young football program.