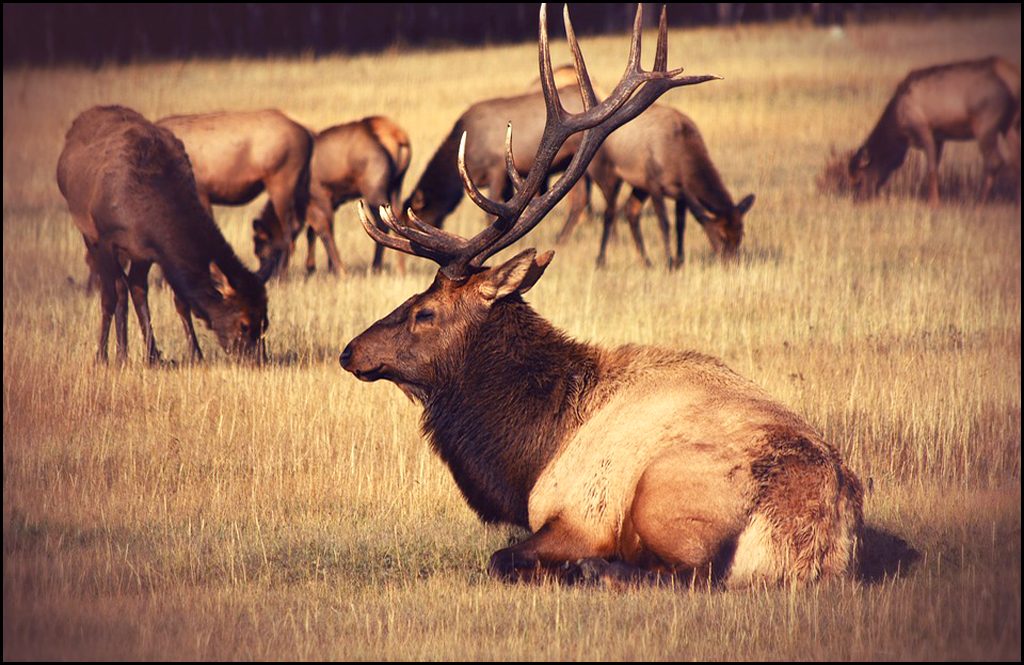 On June 11th, 2020, Washington Department of Fish and Wildlife (WDFW) Police officers referred charges to the Whitman County Prosecutor’s office on nine men from the St. John and Colfax area for their roles in the illegal take of at least three elk on October 5, 2019.

An investigation by WDFW Police officers, along with a Whitman County Sheriff’s Office Deputy, shows that the men illegally used vehicles to chase, corral, and prevent the escape of a large herd of elk near Endicott-St.John Road and Mulkey Road, before they shot multiple elk with muzzleloaders from the road and out of their vehicles.

WDFW officers had received multiple complaints over the past several years about this group of hunters for similar incidents, however the “hunts” usually took place behind locked gates on private property, so the officers were unsuccessful in pursuing these tips. In this case, two witnesses saw the event and contacted WDFW Police while the elk were still on the ground. As a result of the investigation, three vehicles were seized for forfeiture, along with three poached elk.

The Washington Department of Fish and Wildlife is the state agency tasked with preserving, protecting, and perpetuating fish, wildlife, and ecosystems, while providing sustainable fishing, hunting, and other recreation opportunities. WDFW Enforcement officers are charged with protecting our natural resources and the public they serve.