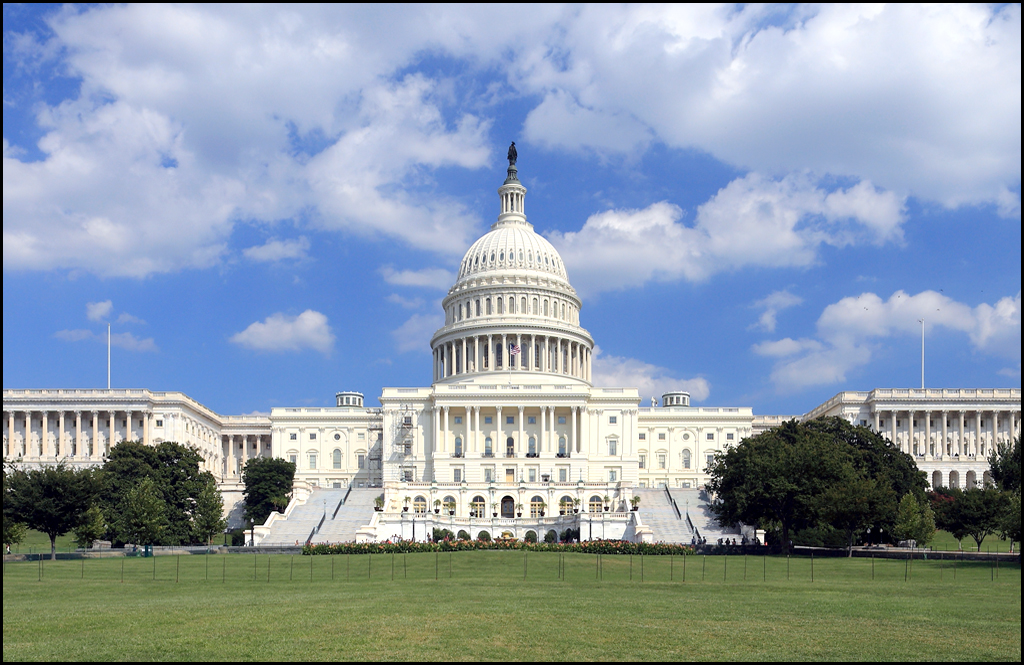 The climb from $24 to $25 trillion and then $25 to $26 trillion are the two faster periods in which federal debt climbed in the nation’s history, CNSNews reports.

According to Fox News, the government recorded a budget deficit of $1.88 trillion for the first eight months of this budget year. This is the largest budget shortfall in US history. The Congressional Budget Office (CBO) is forecasting this year’s deficit will hit $3.7 trillion.

The previous record for largest budget deficit for $1.4 trillion in 2009 during the Great Recession.

In 2020, Congress has passed four coronavirus relief bills, including the $2.2 trillion CARES Act to help with the economic fallout from the COVID-19 pandemic. President Trump has signed the four relief bills.

Contrary to what some internet YouTube commenters, national debt does not work like your own personal credit card debt. While there is some foreign own debt, the majority of the United States’ debt is domestically held. This can be through a variety of methods including bonds.