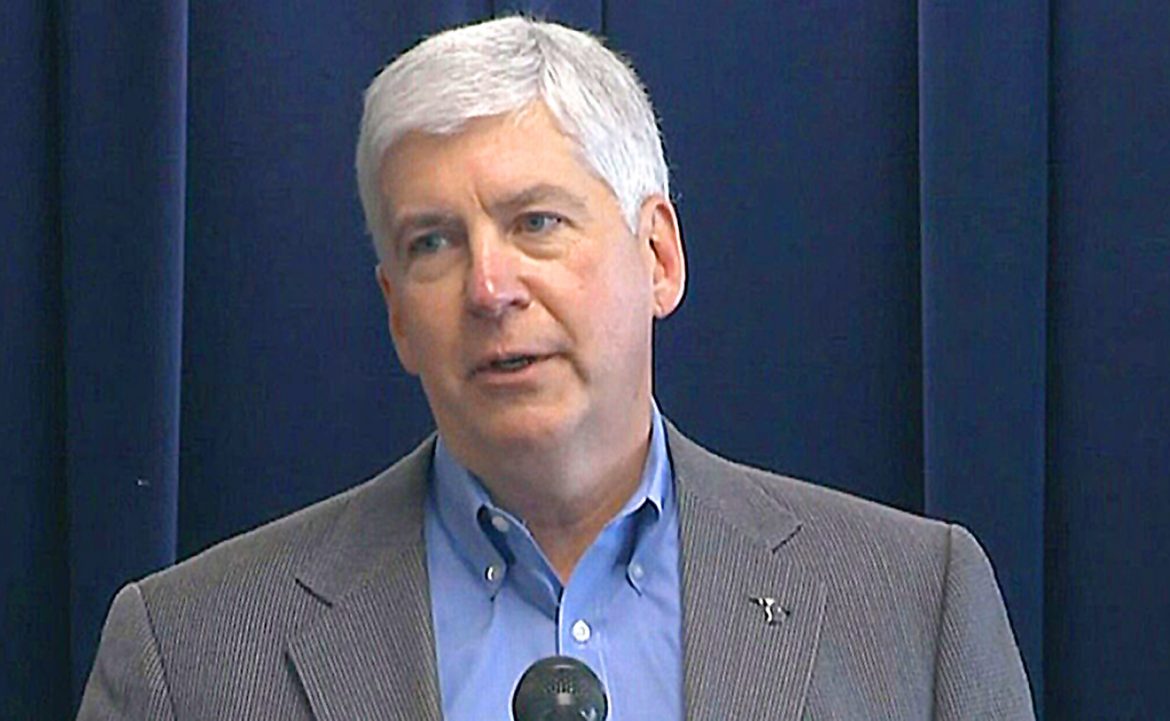 Former Michigan Governor Rick Snyder, along with eight other state officials were charged today for their roles in the Flint water crisis, which has been ongoing since 2014.

In 2014, the drinking water source for the city of Flint, Michigan, was changed from the Detroit Water and Sewerage Department to the Flint River. Officials failed to apply corrsion inhibitors to the water and as a result, lead from the aging pipes in the system leached into the water supply.

Over 100,000 residents were exposed to elevated lead levels and also lead to more cases of Legionnaires disease.