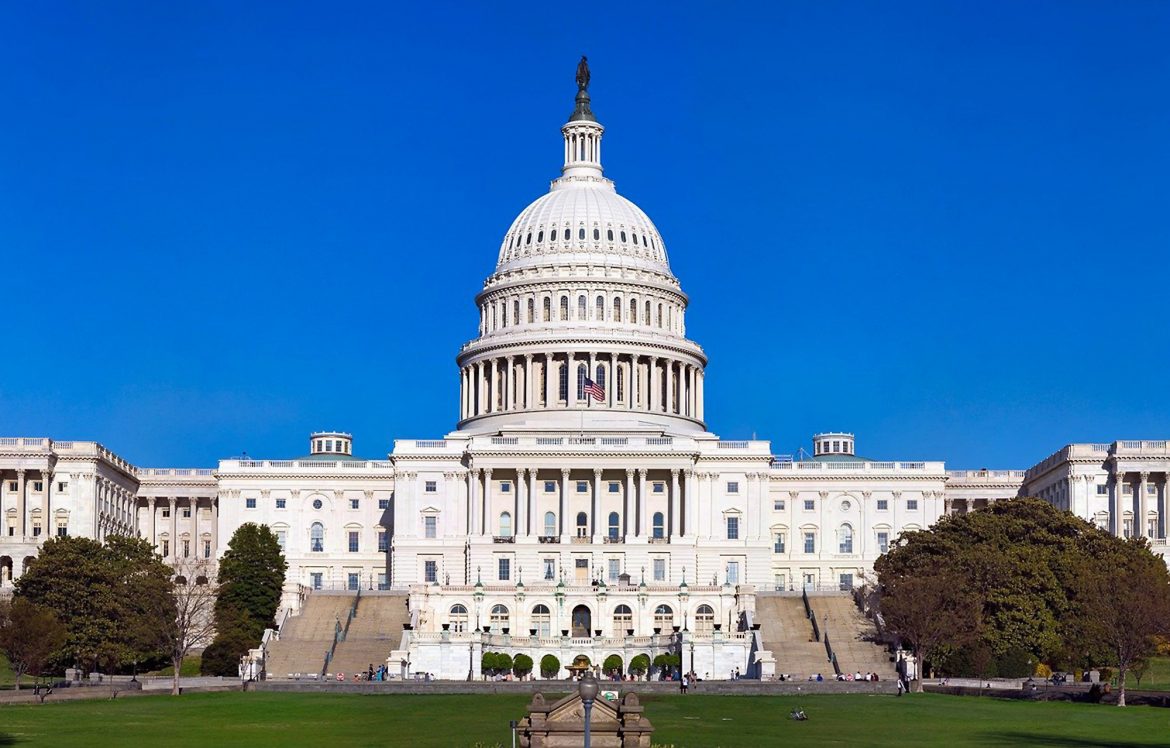 Survivors for Good (SFG), a 501(c)(3) nonprofit focused on preventable injuries, announced the passage of Bill H.R. 806, the Portable Fuel Container Safety Act (PFCSA), which has the potential to prevent thousands of burn injuries and hundreds of deaths each year in America.

The bill was tucked into the large spending legislation passed by Congress and recently signed by President Trump in late December. Eastern Washington Congresswoman Cathy McMorris Rodgers was also supportive the effort to pass the federal bill to prevent burn injuries.

The passage of H.R. 806, sponsored by Rep. Mike Thompson (CA-5), is a crucial step forward for consumer safety. The National Fire Protection Agency’s data shows that every year 4,000 people are burned and 450 die because flammable liquid containers can explode while responsibly tipping or pouring flammable liquids.

“H.R. 806 requires the Consumer Product Safety Commission to adhere to stricter safety protocols—allowing everyday heating, cooking, lighting and science demonstrations to be done without risk of burn explosion injuries,” said Margrett Lewis, an unpaid advocate, board member and founder of SFG. “We thank Rep. Thompson and the legislators who took this necessary action to save lives.”

“The FA required by the Bill cost only pennies, saves on injuries, have no effect on use and have been shown to work 100% of the time in preventing fires and explosions,” said Dr. Glen Stevick, Principle of Berkeley Engineering and Research, Inc., where FAs were researched and tested. He is also a cofounder of SFG.

“We have never had a failure in any of the testing we did with a flame mitigation device in place,” said Adam St. John, Special Agent at Alcohol, Tobacco, and Firearms (ATF), concurring with Dr. Stevick. A fellow Burn Mom from one of these tragedies and ATF Analyst, Tonia Clark has also lent her time and talents to this effort.

The original initiative in 2014 began with a website, ‘Not Your Turn to Burn’, started by Lewis after she endured a burn tragedy within her own family where these injuries occurred. Driven by this horrific event, Lewis gathered data from fellow burn survivors and works tirelessly to prevent others from suffering this needless pain and heartache.

This initiative became a legislative journey in 2015 when Lewis met with burn surgeon, Leigh Ann Price, MD, who realized, “it would take an act of Congress to prevent these burns.” Lewis then worked with Rep. Thompson, who initiated H.R. 806. It took an additional five years of advocacy by Lewis and multiple fire prevention and veterans’ organizations, to pass the commonsense legislation.

“The momentum shifted when Rep. Brian Mast (FL-18) discussed the issue directly with me after a similar injury happened in his district” Lewis said. “When a congressman, trained in explosive ordinances says these are bomb-like explosions, the level of awareness changes.”

“So many children and adults will never know they were spared the terror of being on fire, the horrors of a burn unit and the agony of the loss of a loved one resulting from passage of this important piece of safety legislation,” said Diane Breneman, Esq. and SFG board member. Breneman has been an instrumental lawyer in funding research on gasoline container explosions.

Dr. Price, who treats burn injuries, agrees. “Reinstating the FA on consumer products previously removed two decades ago levels the safety playing fields between government employees (OSHA) and the rest of us providing similar safeguards and eliminating thousands of admissions to a medical center,” Price explained. “The terror and agony, let alone the many financial constraints on the patient and the health system, can be avoided with replacement of the FA, thus saving thousands of people from devastating burn injuries and hundreds of thousands of healthcare dollars.” Dr. Price is also a Cofounder of SFG.

“This bill is overdue. We feel that it will protect the lives of veterans and the public at large,” said John Wells, J.D., whose Military Veterans Advocacy has been a guiding force.

“We are thrilled with the passing of this legislation. It establishes standards for installing flame arrestors on consumer grade fuel containers, to prevent burn injuries from flammable or combustible liquids because these burn injuries are devastating and result in life-long physical, mental, emotional and social recovery. This bill will prevent unnecessary pain and suffering,” said Jennifer Radics-Johnson, the Executive Director of the Alisa Ann Ruch Burn Foundation.