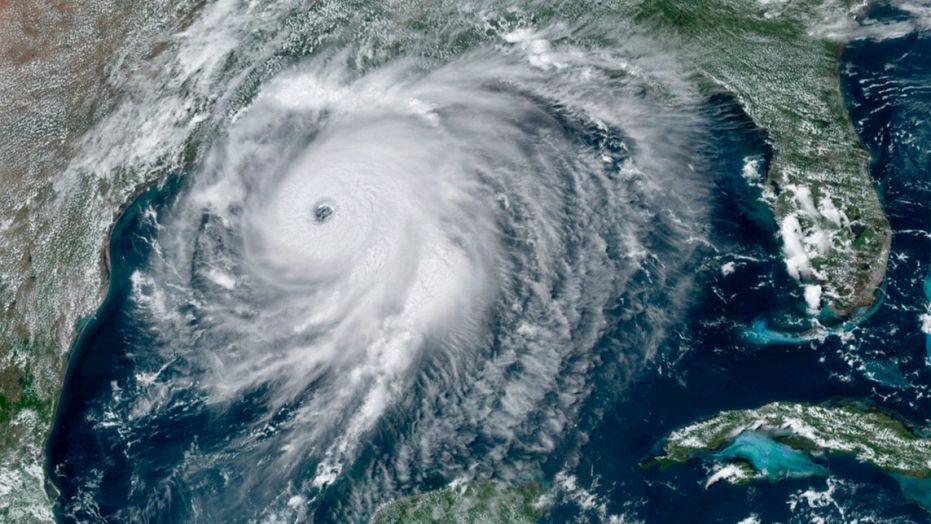 CATEGORY 4 HURRICANE LAURA HITS LOUISIANA
Hurricane Laura made landfall as a powerful Category 4 hurricane early Thursday morning in Louisiana with 150 mph winds and more than 9 feet of storm surge that ripped buildings to pieces, knocked out power to hundreds of thousands and inundated the coastline. The first death caused by Laura was reported about 8 a.m. CDT. A 14-year-old girl was killed when a tree fell on her home in Leesville, Louisiana, according to the governor’s office. Leesville, in Vernon Parish, is about 95 miles inland. The storm made landfall at 1 a.m. CDT Thursday near Cameron, Louisiana, where an estimated 150 people in the surrounding parish had refused to evacuate, according to the Associated Press. Some planned to ride out the storm in elevated homes, while others were reportedly in recreational vehicles. Click here for the full story.

NBA PLAYERS PROTEST SHOOTING OF JACOB BLAKE
On Wednesday, Lebron James’ LA Lakers as well as their primary rival, the Los Angeles Clippers, are the primary factions against finishing the 2019-20 NBA season following the shooting of Jacob Blake by Wisconsin police officers, according to multiple reports. On Monday morning, it was announced that NBA’s players as a whole have decided to resume the playoffs, source tells ESPN.  Click here for the full story.

WASHINGTON REQUIRING ELECTION OFFICIALS TO USE FIRST-CLASS POSTAGE TO MAIL BALLOTS
The Washington Secretary of State’s office issued an emergency rule Wednesday requiring county election officials to use first-class postage to mail ballots to voters within 15 days of November’s election, seeking to ensure ballots are delivered on time amid concerns over delays at the Postal Service. The rule change, made in coordination with the state’s 39 county auditors, comes after Secretary of State Kim Wyman received a letter July 31 from the Postal Service’s top lawyer, warning of “a risk that some ballots will not be returned by mail in time to be counted.” Click here for the full story.

SEATTLE MARINERS DON’T PLAY WEDNESDAY GAME BECAUSE OF JACOB BLAKE SHOOTING
The second game of the Seattle Mariners’ series in San Diego against the Padres has been postponed, joining a list of games that won’t be played Wednesday in protest of racial injustice. The game will be made up as part of a doubleheader of seven-inning games beginning at 12:10 p.m. Thursday. Click here for the full story.