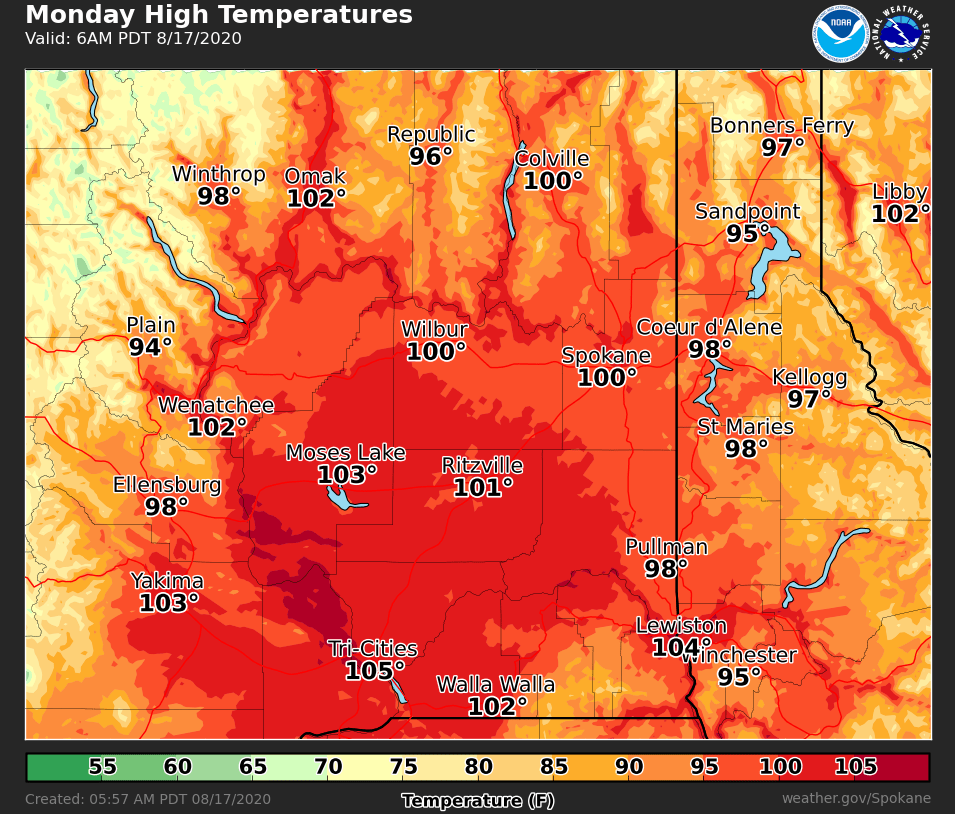 DEATH VALLEY SEES HIGHEST TEMPERATURE SINCE 1913
Temperatures in Death Valley skyrocketed to a blistering 130 degrees on Sunday — possibly the highest mercury reading on Earth since 1913. If the National Weather Service’s recording is correct, it would also be among the top-three highest temperatures to have ever been measured in Death Valley, as well as the highest temperature ever seen there during the month of August. Read the full story here.

ROLLING BLACKOUTS IN CALIFORNIA DUE TO HEAT WAVE
The manager of California’s power grid is urging residents to voluntarily conserve energy through Wednesday as the state continues to ride out a record-breaking heat wave. The California Independent System Operator also warned of more power outages in its statewide flex alert issued Sunday. The heat wave “is causing a strain on supplies, and consumers should be prepared for likely rolling outages during the late afternoons and early evenings through Wednesday,” the ISO said in its alert, adding that there is not enough energy to meet the high amounts of electricity people are using in order to cool themselves down. Read the full story here. 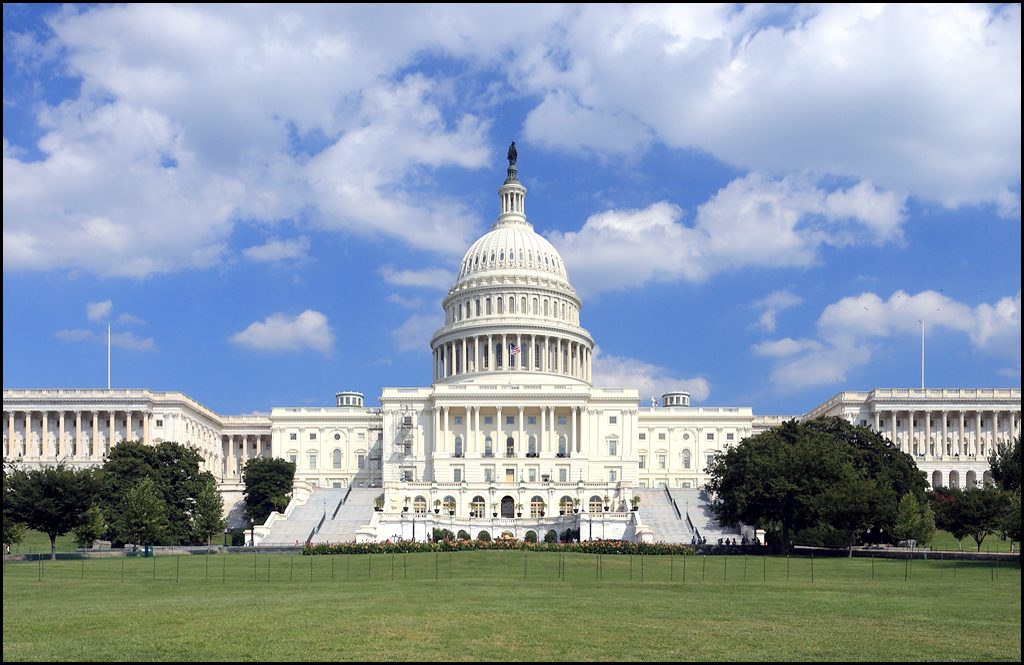 U.S. HOUSE GOES BACK INTO SESSION OVER POSTAL SERVICE CONCERNS
Speaker Nancy Pelosi is calling the House back into session over the crisis at the U.S. Postal Service, setting up a political showdown amid growing concerns that the Trump White House is trying to undermine the agency ahead of the election. Click here for the full story.

LEBANON FACING CORONAVIRUS SURGE AFTER BEIRUT EXPLOSION
Lebanon is facing a surge in coronavirus cases after a devastating blast at the Beirut port earlier this month killed scores and wounded thousands, prompting medical officials to urge Monday for a two-week lockdown to try to contain the pandemic. Virus numbers were expected to rise following the Aug. 4, explosion of nearly 3,000 tons of ammonium nitrate stored at the port. Around 180 people were killed, more than 6,000 wounded and a quarter of a million left with homes unfit to live in. The blast overwhelmed the city’s hospitals and also badly damaged two that had a key role in handling virus cases. Click here for the full story.

DEPARTMENT OF DEFENSE EMPLOYEE SETS HANDS OF FIRE WITH HAND SANITIZER
The Department of Defense’s Safety Office at Fort Jackson, South Carolina, recently distributed a Food and Drug Administration bulletin that detailed how an employee at the Energy Department’s Federal Contractors Group used an alcohol-based hand sanitizer as advised and endured the stark danger that some cleaning rubs pose. “Shortly after the application to his hands, but before the liquid disinfectant had evaporated and completely dried, the employee touched a metal surface which accumulated a static electrical charge, resulting in an ignition source,” the bulletin read. “The ethyl-alcohol based disinfectant flashed, resulting in an almost invisible blue flame on both hands.”