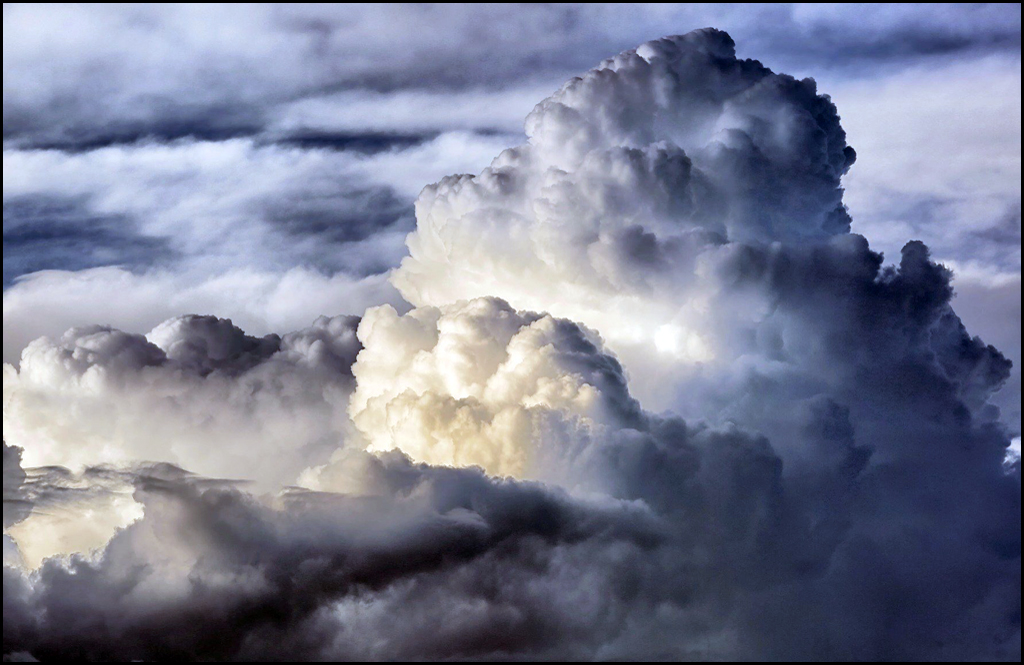 After fires burn through Colville Reservation, efforts underway to recover, adapt
When the fire roared down the western edge of the Colville Reservation, Jimmy Timentwa jumped in the 2002 cherry red convertible Corvette he won in a casino drawing and left the cattle ranch that has been in his family for a century. Behind him came his sister, Elaine Timentwa Emerson, the back of her SUV filled with a sample of the traditional handwoven baskets she has devoted much of her life to laboriously crafting and teaching others to craft, some of which have found their way into museum and private collections. But before they’d made it the few miles to the tiny town of Monse, “the fire was hanging over that ridge,” Emerson said, gesturing toward one of the low, sweeping and blackened hills in the near distance. Click here for the full story.

Victims lose hundreds of thousands of dollars to new phone scam, Sheriff’s Office says
Spokane County Sheriff’s Office is warning of a new phone scam that has cost victims thousands of dollars. Reports suggest the scam involves fraudulent companies claiming they accidentally sent large sums of money and need to be refunded. The Sheriff’s Office says, most importantly, to make sure you verify the identity of the employee and business that contacts you. If a company reaches out and says you owe them money, take the time to find the company’s official phone number and call them up to make sure. Click here for the full story.

Chewelah church holds Black Lives Matter vigils
On a sunny Saturday morning in the small town of Chewelah, two dozen people stood in front of the United Church of Christ holding Black Lives Matter signs. Cars drove by, some honking in agreement, others yelling obscenities or conveying them via hand gestures. The Chewelah United Church of Christ has actively supported the Black Lives Matter movement since its resurgence earlier this year after the police killing of George Floyd on May 25 in Minneapolis. The church’s board voted to endorse the movement earlier this month, and the church has continued to hold semimonthly vigils all summer. Click here for the full story.

Washington marijuana businesses see boost during pandemic
While the COVID-19 pandemic has played havoc with the Washington economy and many of its industries, it has boosted at least one: the state’s legal marijuana operations. Marijuana sales at state-licensed stores jumped in March as the state went into its “Stay Safe” restrictions with workers in nonessential jobs told to stay home and many stores and entertainment venues closed, data from the state Liquor and Cannabis Board show. Compared to February, sales and the state’s corresponding tax revenues rose about 28% in March, according to figures presented in a recent legislative committee work session on marijuana. They stayed at near-record levels through July, the most recent month for which the state has records, when nearly $130 million in legal marijuana sales were reported. Click here for the full story.

Trump paid $750 in U.S. income taxes in 2016, 2017
President Donald Trump paid just $750 in federal income taxes the year he ran for president and in his first year in the White House, according to a report Sunday in The New York Times. Trump, who has fiercely guarded his tax filings and is the only president in modern times not to make them public, paid no federal income taxes in 10 of the past 15 years. The details of the tax filings complicate Trump’s description of himself as a shrewd, patriotic businessman, revealing a series of financial losses and income from abroad that could come into conflict with his responsibilities as president. The president’s financial disclosures indicated he earned at least $434.9 million in 2018, but the tax filings reported a $47.4 million loss. Click here for the full story.