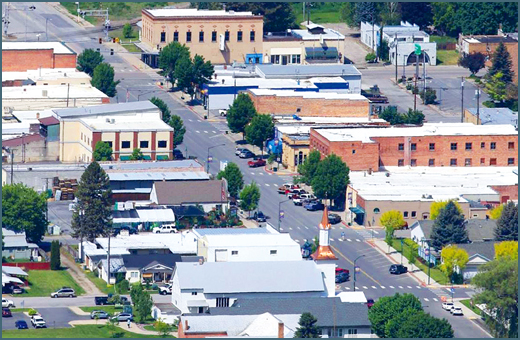 On September 19, 2020 the local Posts of the VFW and the American Legion will conduct a Memorial Service to remember and to honor those who served in the United States Armed Forces during their lifetime and who passed away this past year. This year we have identified 59 Veterans from Stevens County who have passed away in the preceding twelve months. The Memorial Service will be held at the Center Stage (weather permitting) of the City Park in Chewelah and will begin at 11:00 A.M. In the event of rain the Memorial Service will be held at the Valley Bible Church, 3061 Pine St., Valley, WA 99181.

Throughout the year the Veterans of Foreign Wars and the American Legion hold remembrance ceremonies for the Soldiers, Sailors, Airmen, and Marines who have fought in various wars from colonial times to the present day. We remember particularly those who gave their lives in battle, and those still Missing in Action or being held as Prisoners of War.

One of the purposes of the Veterans of Foreign Wars is to perpetuate the memory and history of our Comrades who have preceded us into Posts Eternal. The Month of September each year is a particularly fitting Month to remember those who have fallen during the past year and why they gave their lives in service. September includes Patriot Day, a day which marks the beginning of the Global War on Terrorism, as well as Constitution and Citizenship Day. It also includes the Prisoner of War and Missing In Action Recognition Day and Gold Star Mother’s Day. Historically it also includes the anniversary of V-J Day in 1945, a day that is still significant to many veterans and their families.

The following list of deceased Veterans for the period from September 1, 2019 to August 31, 2020 is provided for those who would like to attend this moving ceremony in remembrance of a loved one and the service they gave to further American ideals of peace, justice, and liberty for all. If there is a veteran who has passed in this preceding twelve months who is not listed herein, please send an email or text containing the veterans name, branch of service, honors received for their military service and if they served in or during a conflict, provide the theater or conflict in which they served to: John Brugger, VFW Post 2047. Email: 3rdjjb2012@gmail.com or text to 509-953-2328.