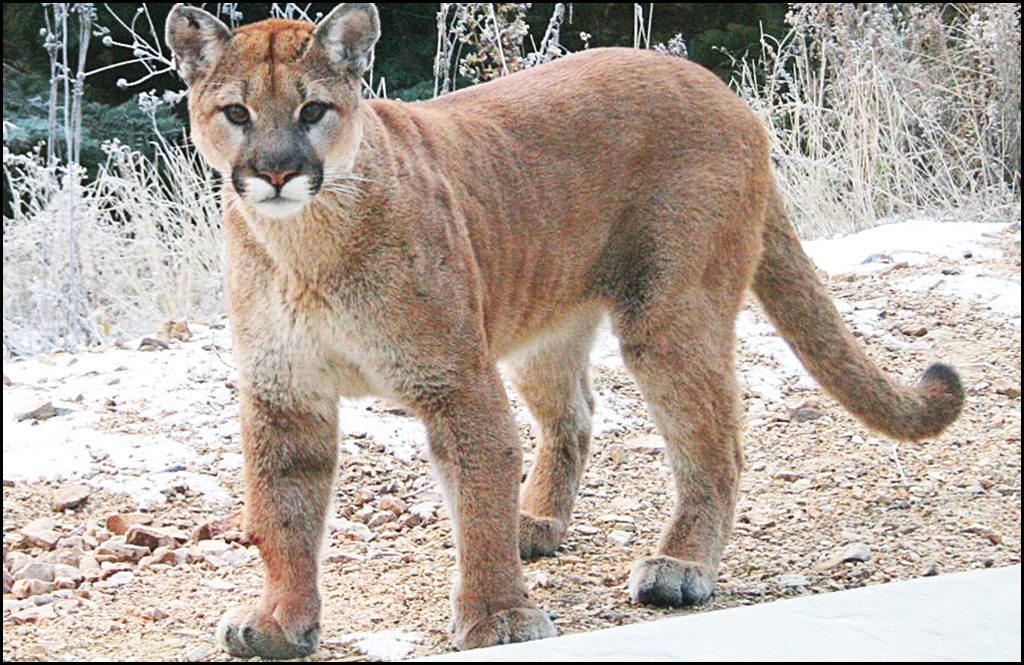 The Washington Department of Fish and Wildlife (WDFW) responded to a report of a cougar-dog incident and resulting bite to an individual that occurred early Thursday morning in South Pend Oreille County.

Just after midnight on August 27, an individual let two dogs outside at a residence. A short time later, a commotion was heard and a cougar was observed attacking one of the dogs. The individual intervened and was subsequently bit on the leg. The incident was reported later that day to the Pend Oreille County Sheriff’s Office who relayed the information to WDFW Police, who responded.

With houndsmen assistance, officers quickly located and euthanized the cougar. It was in poor health and suffering from atrophy. Upon further examination, officers found that the cougar weighed approximately 100 pounds and that bite marks confirm it was the same cougar involved in the initial attack on the dog.