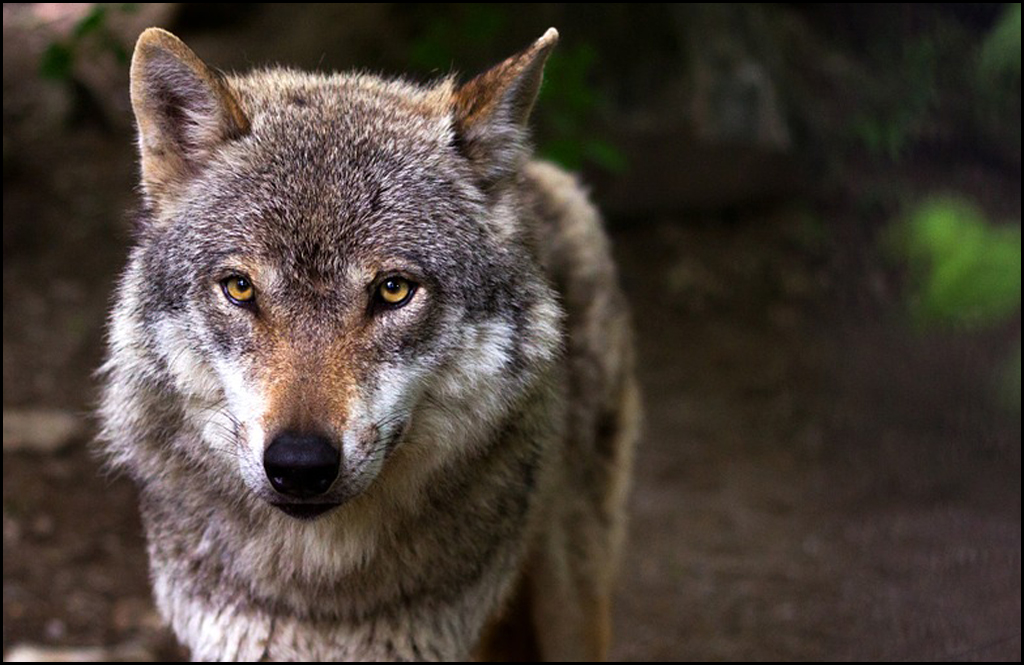 On June 19, WDFW staff conducted investigations of four injured calves in a private pasture in Stevens County. These incidents occurred within the Leadpoint pack territory.

The combination of bite wounds and lacerations with associated hemorrhaging on all four calves, wolf tracks documented at the scene, and recent wolf locations in the area provide evidence consistent with confirmed wolf depredations.

The livestock producer who owns the affected calves had several proactive, nonlethal deterrents in place, including calving away from areas occupied by wolves, delayed turnout of calves (to coincide with deer fawns, and elk and moose calves becoming available as prey), removing sick/injured livestock from the pasture, carcass sanitation, allowing steers to heal after castration, human presence around livestock, and using Cattle Producers of Washington (CPoW) range riders.

Following the depredations, WDFW staff (including conflict specialists, wolf biologists, and district/wildlife area biologists), the Ferry/Stevens County Wildlife Specialist, and a CPoW range rider organized a coordinated work party to put up fox lights and over a mile of fladry to surround the several-hundred acre pasture.

WDFW staff will continue to work with the livestock producer and CPoW range riders to mitigate further conflict in this area.