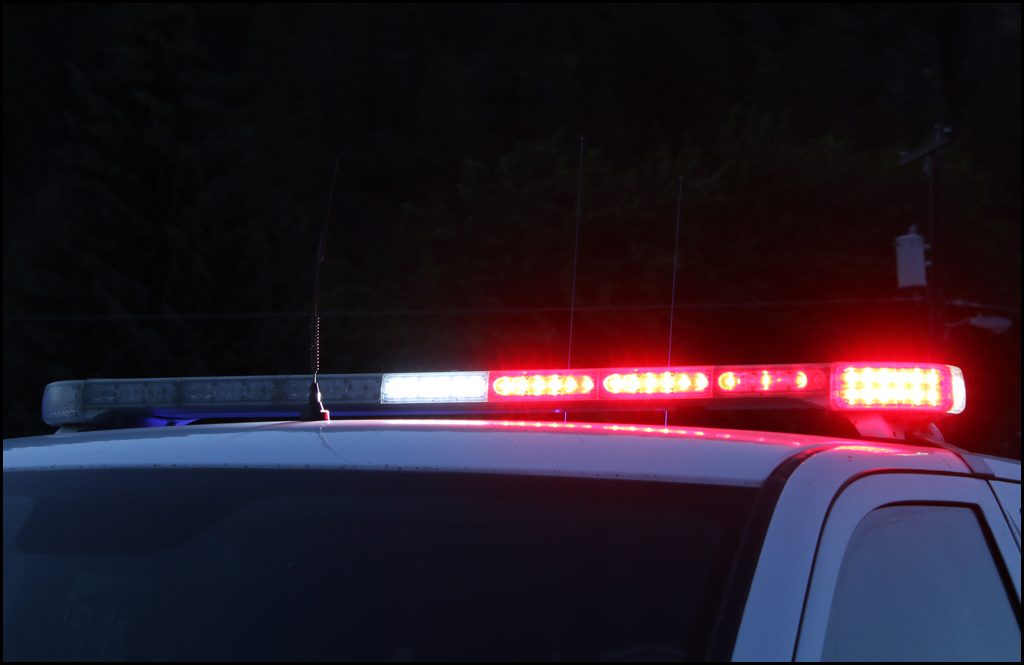 The Spokesman-Review is reporting that a Kettle Falls man was hospitalized after a car accident at Argonne Road and Interstate 90 in Spokane on Tuesday morning.
The Washington State Partrol sent out the information identifying Steven M. Garwood as the Kettle Falls man that was injured. His stopped car was struck in the roadway at Argonne and I-90, and had to be taken by ambulance to Providence Sacred Heart Medical Center just before 11 a.m. on Tuesday.

The hood on Garwood’s Ford Mustang had flown up and Gardwood has stopped his vehicle. After he exited the vehicle, it was struck by a Toyota Camry, driven by Zoe Meehan, 25 of Spokane.

This caused the Mustang to strike Garwood and caused injury. Meehan was not injured in the accident and was wearing a seatbelt. Both cars were a total lost.

The accident caused the eastbound onramp to I-90 and Argonne to be closed for a period of time on Tuesday. Garwood, the Spokesman-Review reported, was treated and released.

Both drives were given citations, Garwood for stopping in the road and Meehan for negligent driving.