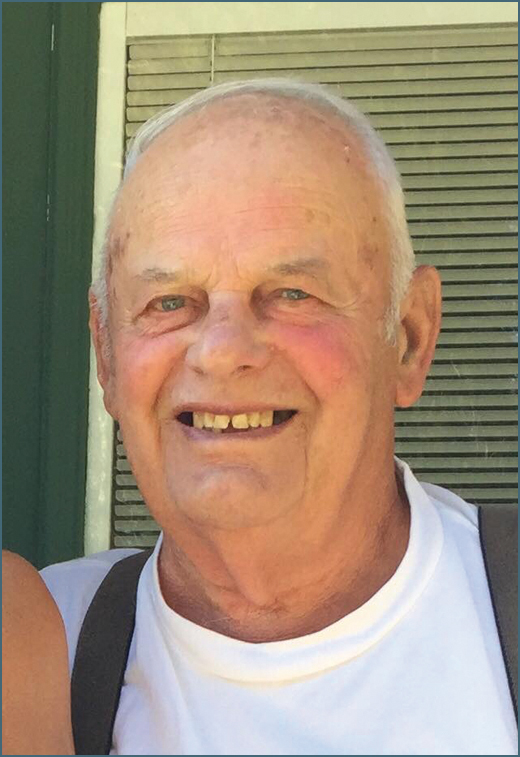 Patrick Allen Moore was born to Vernon and Hazel Moore in Everett, Washington on July 13, 1934. He was the only son in the family and grew up with three sisters.
After high school, he was a hard worker at a turkey farm and later worked as a pipe fitter for the Simpson Lee Paper Company. During this time, he was married and had three children; Teri, Valerie and Shawn.

In 1967 he moved to Chewelah and bought a dairy farm that he owned and operated. In 1971, he met the love of his life, Alice, and they were married on June 4 of that year. Together they switched from dairy to beef cattle and worked side-by-side on the farm. Not only was he a devoted farmer, but he was also a salesman for Ford Motor Sales. He worked in Chewelah for Clarks, Tom Addis, Frank Davis and Ken Hall Ford Dealerships. He went onto sell farm equipment for Laduke and Fogle.

He is preceded in death by his parents, stepson Donald Huguenin and sister Suzie Rausch.

A memorial will be held at a later date.

The family would love to express their sincere gratitude to Danekas Funeral Chapel, Providence St Joseph’s Hospital staff and Dr. Boone for the exceptional care they provided.