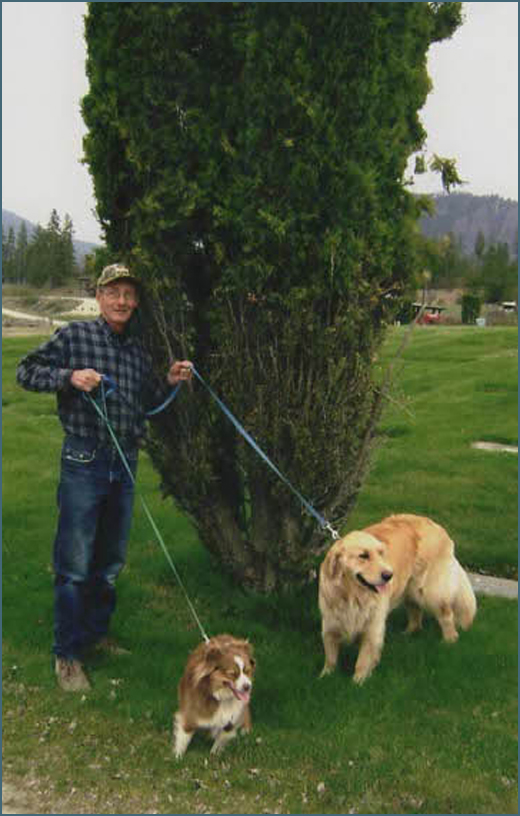 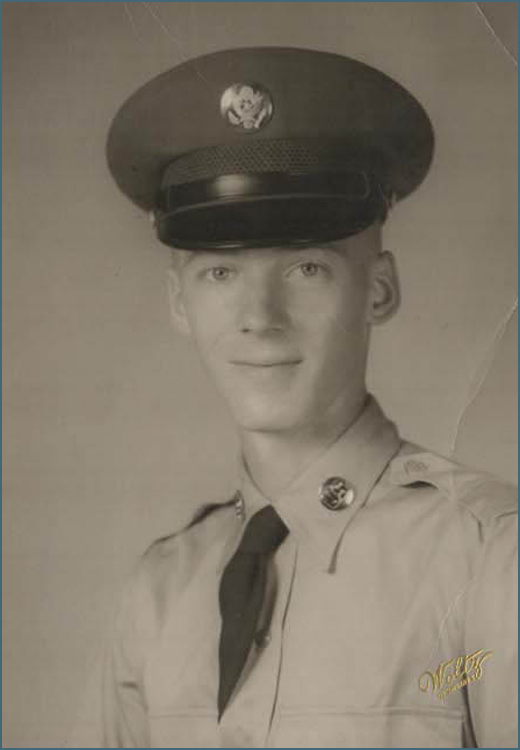 Harold Robert Adams Jr., (Boomer) age 75, lost his long, hard fought battle with the Coronavirus on May 16, 2020. Harold was born June 3, 1944 to Harold Sr. and Loretta Adams in St. Paul, Minnesota. He was baptized and confirmed in the Catholic faith. The family moved to Duluth, Minnesota where he attended Catholic School and served as an alter boy. He played for the Big Duluth baseball team as a shortstop and was very proud of his team winning the State Championship. In 1958, the family moved to Grand Island, Nebraska where he graduated from Grand Island Senior High School in 1962.

He worked at Dreisbach’s steak house as a cook during his junior and senior high school days. After high school, he was drafted into the United States Army and served two years at Ft. Leonard Wood, Missouri, earning an honorable discharge in 1967. After the service, he attended the University of Nebraska at Kearney. In 1980, he moved to Yuba City, California where he was employed as an auto body painter. While in Yuba City, he played 2nd base for a co-ed baseball team. Then in 2004, he moved to Chewelah, WA to work for his nephew Gary Roach in the construction business.

He lived with Gary and his wife Elaine for many years and got to know his great-niece and nephew Alysha and William Roach.

He enjoyed his daily dog walks with Hawkeye and Rufus (William and Alysha’s dogs). When diagnosed with dementia, he moved to Sunny Acres and later to Quail Hollow in Chewelah. His final move was to the Veterans Home of Spokane.

Boomer loved music, especially jazz. He really enjoyed his trip to the Monterey Jazz Festival with his sister Kathy. He loved 60s music and enjoyed playing the guitar. He had a lifelong love of cars and attended may car shows. His favorite football team was the San Francisco 49ers.

He was preceded in death by his parents, an infant brother Lawrence, an infant sister Margaret and a great nephew, Bailey Roach.

The family would like to extend their heartfelt thanks to the doctors, nurses and staff at the Sacred Heart Medical Center for their tireless efforts to help Boomer cope with this virus and keeping the family informed during his month long stay. Also, a special thank you to the Veterans Home employees and residents for their love and concern while he made his home there. A memorial service will be held at a later date at the Veteran’s Cemetery in Medical Lake, WA.