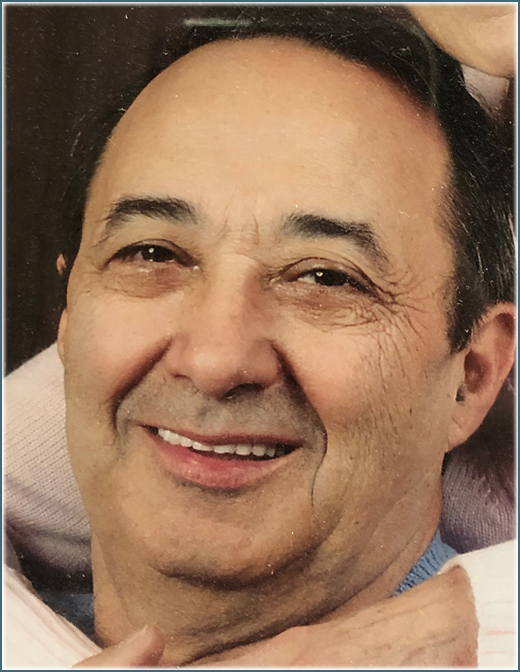 Chuck was born and raised in the Yakima, WA area where he attended school until the 11th grade before moving to Illinois with his sister and graduating from high school over there. He enlisted in the U.S. Army shortly out of high school, serving his country during the Vietnam War and was honorably discharged after 4 years of service.

Chuck met Valery Hansen in 1970, and after a short courtship, they would become man and wife. Chuck brought a daughter, Tawnya, into their marriage and they would welcome two more daughters together: Kim and Kristen and a son, Chuck. As the children grew older, the family enjoyed many camping and fishing trips to local campgrounds, lakes and rivers in the area, Pot Holes Reservoir State Park being a favorite of the family.

Fishing was Chuck’s passion, but he also enjoyed some target practice on the property or rooting for the Seattle Seahawks and Boston Celtics. Once the children had all left the nest, Chuck and Valery moved to Deer Lake to enjoy retirement, but both of them ended up working at the Chewelah Casino to pass the time.

More than anything, Chuck loved his grandchildren. He made every attempt to be at each and every baseball, basketball and softball game they played in. He loved spending time with them whenever possible. Chuck finally re-retired in 2010 to be able to care for Valery as her health declined, and sadly, she passed away in 2011. Chuck moved to Chewelah 3 years ago to be close to his daughters and their families and be able to spend time with his grandkids. He will be missed by all that had the privilege of knowing him.

Please visit the online memorial and sign his guestbook at www.danekasfuneralchapel.com. Danekas Funeral Chapel & Crematory have been entrusted with the arrangements.