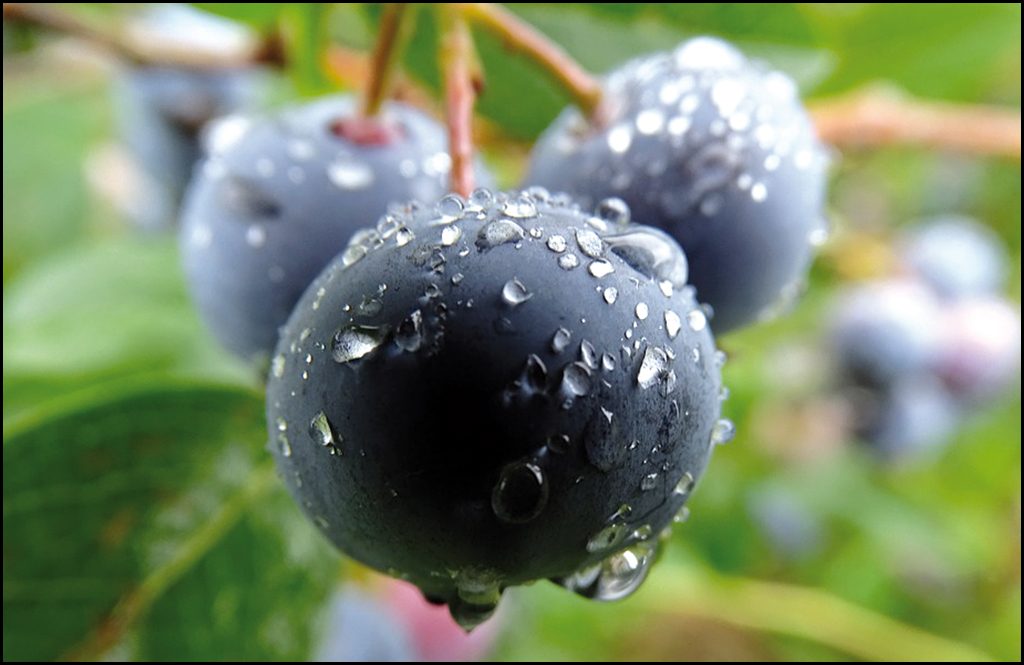 Huckleberries are a staple of NE Washington, and can’t be domesticated. (File photo)

TIME TO GET PICKING: Huckleberry season is upon us in Stevens County…

You might remember back in 1993 when Meatloaf sang about doing just about anything for love except for one thing. There has been much speculation over the years as to what that was – and the odds are pretty good that he meant divulging the location of his secret huckleberry patch.

Huckleberry season is that time each year when people go in search of the elusive, and delicious, berry that only grows at elevations above 2,000 feet in acidic mountain soil and is native to the northwestern United States and Canada, according to the website Huckleberry Wild.

Another reason they are so coveted is because to date, no one has been able to successfully domesticate them – so you can only find them in the wild.
Researchers at WSU, in fact, have resorted to cloning huckleberry plants to produce a “sturdy plant with high yields of the tangy-tart berries,” the Spokesman-Review reported in September of 2016.

Huckleberry plants don’t transplant well because “they lack dense, centralized root systems. What appears from the surface as a bush is often little more than a branch sticking up from an underground stem,” Danny L. Barney wrote in a paper for the University of Idaho.

Unfortunately, that makes these plants fickle – and fragile – so it doesn’t take much to damage a plant. Also, according to the University of Idaho report, it could take these slow-growing plants five years before they start fruiting. These are some of the reasons why “the Forest Service has issued a media release warning that recently observed practices — such as CUTTING OFF A BUSH SO BERRIES COULD BE MORE EASILY PICKED — are against the law and punishable by a fine of up to $5,000,” the Spokesman-Review stated in a recent article. It goes on to mention that using huckleberry rakes to harvest can also damage the plants.

In the Colville National Forest, raking is not allowed. While permits are not required for personal use of the harvest, there is a limit of three gallons per person. Other national forests do require permits, even for personal use, so make sure to check their conditions before you head out.