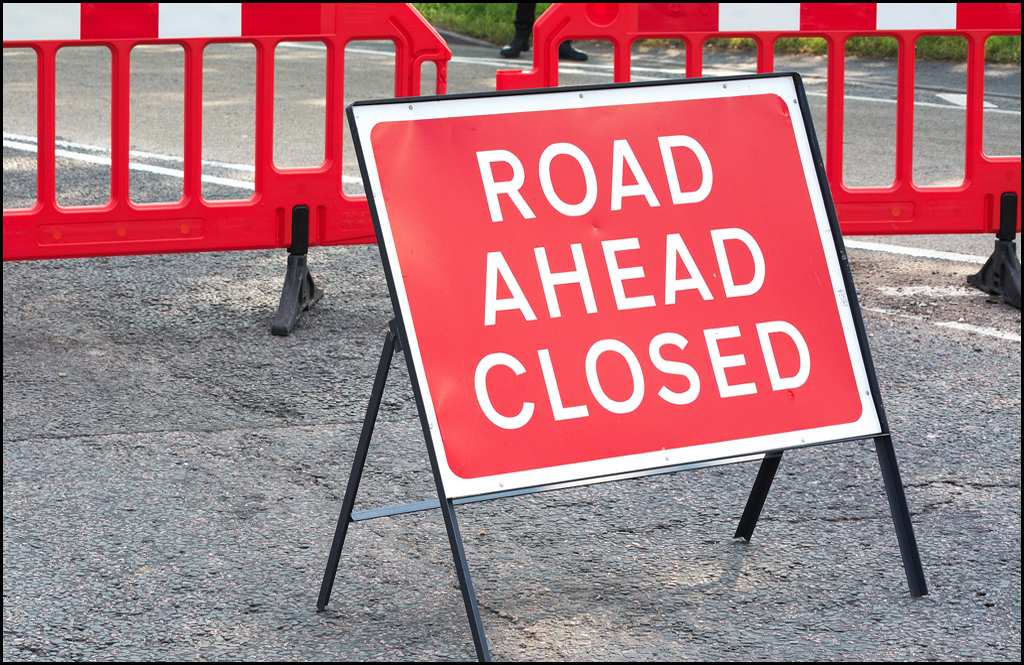 State Route 231 has been limited to one lane for months after wet weather in the spring caused part of the roadway between Highway 395 and the town of Valley to cave away. An automated stoplight controlled traffic, but now the route is completely closed.

Washington State Department of Transportation announced that State Route 231 will be closed between Sept. 8 and October 8 so road crews can reconstruct the caved section of the highway.

WSDOT announced that beginning on Tuesday, Sept. 8, State Route 231 between Highway 395 and Valley will be closed to traveling so WSDOT crews can repair damage to the roadway.

The roadway has been down to a single lane restriction north of town since Jan. 27, 2020 when the roadway sunk away from the hillside. There has been two stop signals to manage traffic.

Crews will stabilize the roadway to allow for two lanes of traffic.

The full closure is scheduled to run from Tuesday September 8 and October 8.