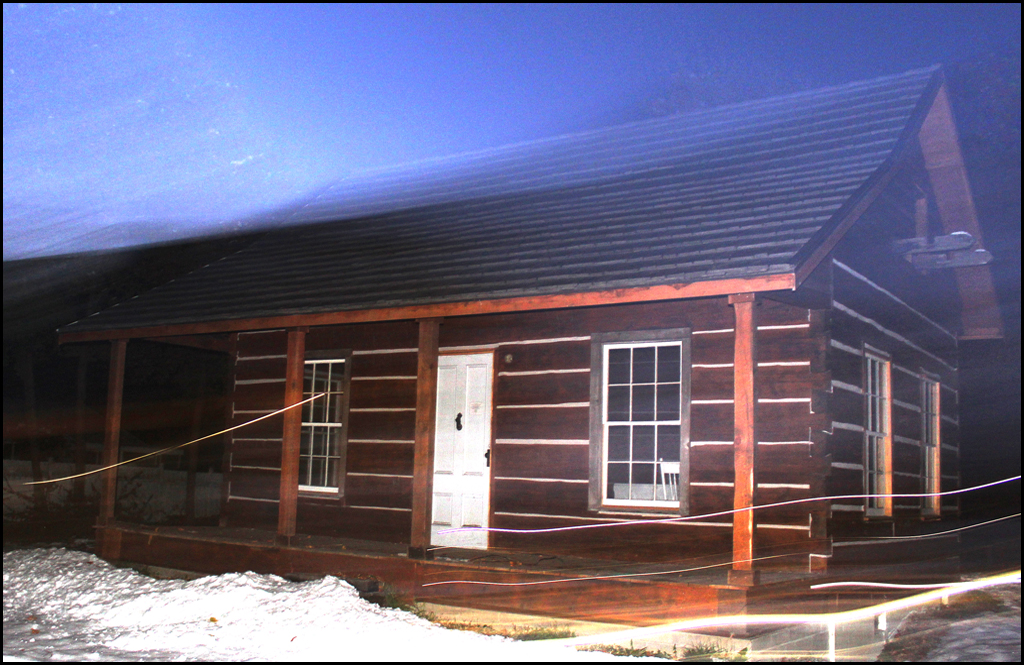 With a rich history, the town of Chewelah has more than a few ghost stories…

With Halloween upon us, the Chewelah Independent has been working diligently to dig up the spooky and scary aspects of our town. With a history that stretches back many, many decades, it’s no surprise that our town has a few ghost stories.

CHEWELAH INDIAN AGENCY CABIN
On New Year’s Day in 1881, the single officers and employees of the Chewelah Indian Agency were enjoying a party in the agency office. Among them was Louis Fenwick, who operated the flour mill that was along Chewelah Creek approximately where the United Church of Christ now stands. They had invited Mary and Sophia King, the most beautiful girls in the valley, to join them for dinner. While they were celebrating, Sam Buchanan drove his freight wagon into the agency compound to unload supplies from Fort Walla Walla. While he was unloading the wagon and putting away the horses, the men in the office decided they would play a trick on Buchanan, who was madly in love with Mary King. When he came into the cabin, he was told that they were celebrating the engagement of Miss Mary to Louis Fenwick.

Upon hearing this, Buchanan immediately flew into a rage, drew his pistol, and shot Fenwick, killing his good friend. He then turned the gun on Mary as she ran out the back door. The bullet hit Mary in the back, but she was saved when it ricocheted off one of her metal corset buttons. When Buchanan realized what he had done, he walked out the front door of the cabin and used the same pistol to kill himself. Their ghosts are said to still haunt the cabin!

The Indian Agency Cabin has been in the middle of a restoration project thanks to the efforts of community members, local tribes and the Stevens County Historical Society. When completed, the cabin will be a gathering point for the community, so the ghosts won’t be lonely for long!

To read more about Haunted Chewelah, check out the Oct. 29 edition of The Independent.