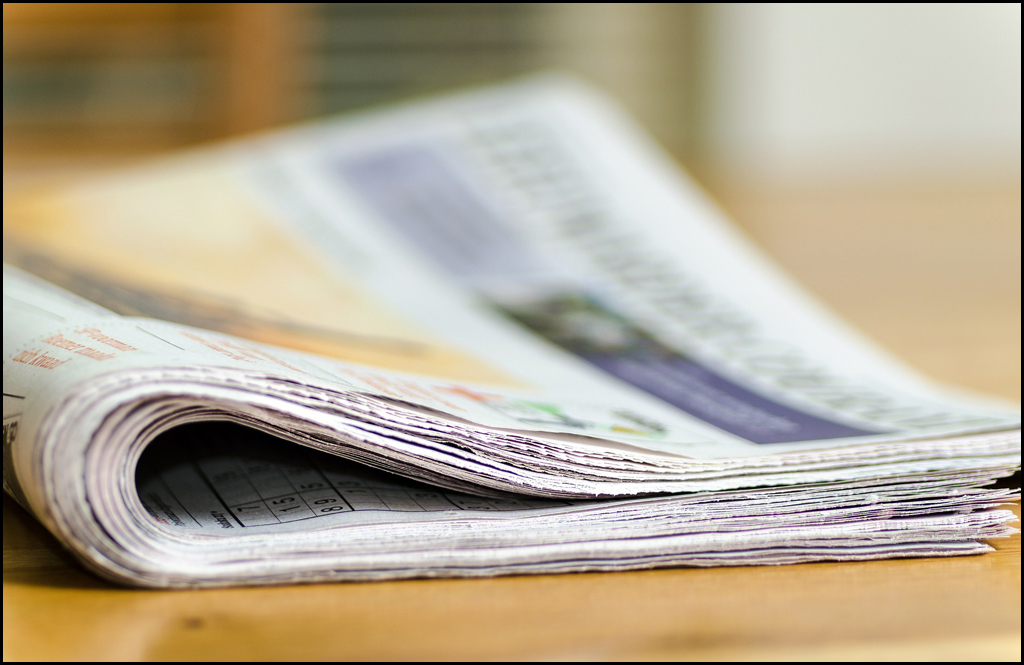 It has been pointed out more than once that it feels like we get too much information thrown at us. Going into 2020, I wanted to do a bit of an exercise by keeping a journal of what news events happened during the year where something actually happened.

Despite our constant 24/7 news cycle, there are a lot of days where something Earth-shattering doesn’t happen. There are also some pretty big incidents that quickly get skipped over for the newest slate of gossip and speculating. Keeping tabs in January and early February, I made sure to immediately nix any political grandstanding, a “they said this” news story and speculative stories. Talk is not something happening.

Jan. 2: Australian government says wildfires may have killed as many as 500 million animals
Jan 3: U.S. drone strikes and kills Iranian general Asem Soleimani
Jan. 8: Iran launches ballistic missiles at two US/Iraq military bases, causing injuries. On the same evening, an airplane is shot down by Iranian air defenses, killing all 176 people aboard.
Jan. 15: US and China agree to trade deal
Jan. 30: World Health Organization declares a public health emergency over the Wuhan Coronavirus which has since spread to many areas of the globe, but is most deadly in China where at least 1,500 people have died from the virus.
Jan. 26: Former NBA All-Star Kobe Bryant is killed in a helicopter accident with his daughter Gianna and seven others.
Jan. 31: The United Kingdom officially leaves the European Union.
Feb. 5: President Trump is acquitted of impeachment charges in the U.S. Senate.
Feb. 13: NASA publishes study of Arrokoth, the most distant body ever explored by a spacecraft. New Horizons passed Arrokoth on its way through the Kuiper Belt.

Looking at this list and I understand it is completely subjective, but looking at the big gaps in the dates of things happening, it’s incredible how modern day media fills in those gaps with talk, talk and talk. Generally, cable television has programming intended to flare up emotions, get people worried about what “the other side” is doing and make us freak out about headlines that won’t be remembered a month from now.

You’ll also probably note you didn’t really hear anything about NASA’s big achievement with the New Horizons space probe. When you consider the distances involved and the new information we have gathered from that flyby, it’s actually a monumental science achievement.

The majority of these news stories I don’t really find political or showcasing how one side of the spectrum is right and one is wrong. It’s just things that happen because at some point you have to realize human history has a tad bit of randomness to it.

Sure, you can politicize it and work your emotions into a tizzy but then you’re not really thinking all that straight.

There are nine news items on this list and I’m curious, have you done any research into these items? Have you looked into who Asem Soleimani really was (not a nice guy, despite some people apologizing to Iran for his death). How much do you know about Iran? While the Coronavirus is making headlines, how does it relate back to even something like the common flu which kills exponentially more people a year?

The United Kingdom leaving the European Union is a big deal, but how many Americans actually care about it?

Then there is the President Trump impeachment acquittal which incites white-hot anger or joy depending on who you ask. To me, this bordered on political noise as I could have told you back when the House impeached him he was not going to leave office.

But still ask yourself when you’re reading a news article: “What actually happened here?” and see if the story is only being spread because it strikes some kind of emotional chord or is intended to get you riled up. I say this because the majority of that kind of news noise won’t even make a paragraph in the history books 50 years from now, so why let it affect your life in such a big way?