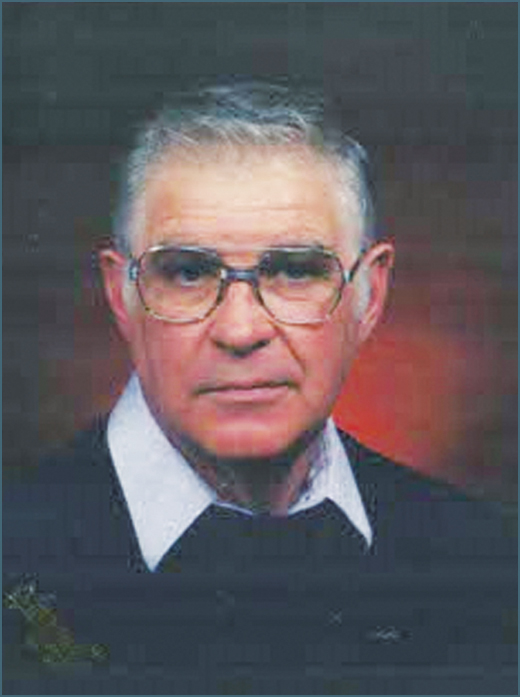 Fred R. Noggles was born 2/28/39 in Spokane, WA to Tom and Stella Noggles. He passed away 12/30/19. At an early age, the families moved to Ellensburg and then to Grand Coulee before returning to the Spokane Valley where he then lived most of his life. He attended Spokane area schools and graduated from West Valley High School in 1958. He held various jobs until settling down at the Spokane Steel Foundry where he worked for over 40 years. He met and married Glenndala Ferguson in 1963.

They lived in the Spokane Valley for over 40 years before moving North to Waitts Lake. Fred adjusted well to the small community life and got acquainted with folks over coffee and creating small welding projects and repairs. He was a member of the Pasadena Park Nazarene Church for over 50 years. Recently he had been a member of the Lakeside Nazarene Church of Deer Lake. When asked for words of wisdom, he said, “Make it your example of one who has led a good quiet life.”

He is survived by his wife Glenndala at the home plus two sons Richard Noggles (Sue) of Janesville, CA and James Noggles (Jody) of Jayden, ID; two granddaughters Breana Noggles of Boise, ID and Lindsay of Janesville, CA; brother James R. Noggles of Tumwater, WA; sisters Loretta Slemmer (Howard), Liberty Lake, WA and Judy Dalton, Las Vegas, NV as well as many nieces and nephews, inlaws and cousins. He was preceded in death by his parents. A memorial will be held at a later date. Memorials can be sent to the Valley Food Pantry, PO Box 256, Valley, WA 99181.